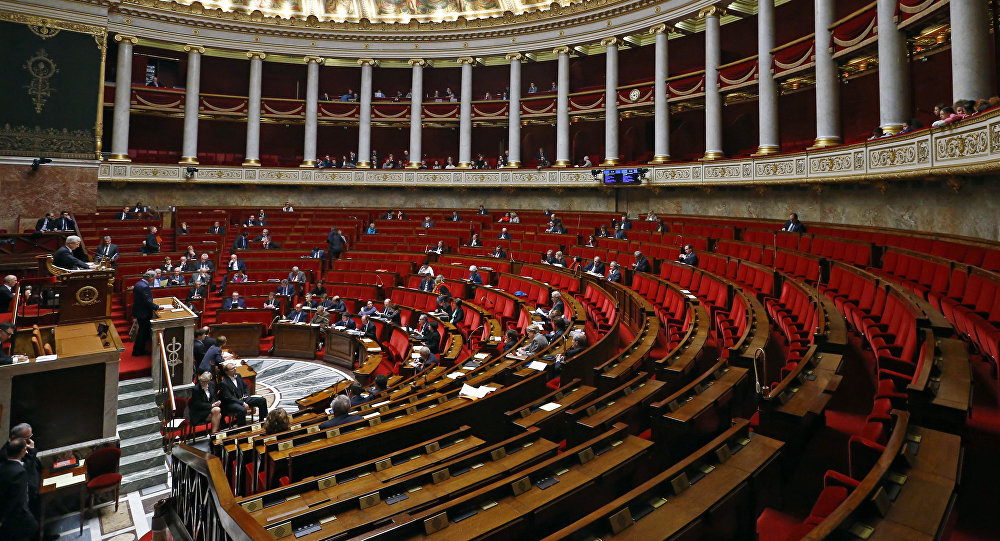 The French government should ease the anti-Russia sanctions after the country’s Senate passed the resolution calling to lift EU sanctions against Russia, a French lawmaker told Sputnik Thursday.

“I hope the minimum decision by the French government would be easing sanctions against Russia,” Thierry Mariani,, a member of the French parliament’s foreign affairs committee, said. “In my opinion it would be the best first steps, because it will show that we are ready to discuss again," he said.

On Wednesday, the French Senate passed a resolution calling on the French government to lift sanctions against Russia. In late April, Mariani initiated a similar resolution that was passed by the French National Assembly. 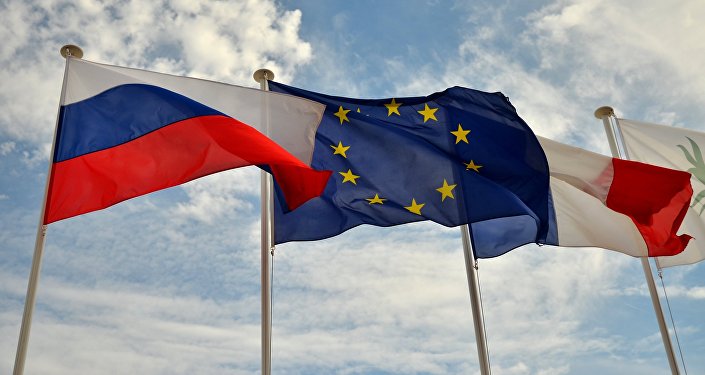 “First, the government does nothing and continues to approve the American, the British position and that changes nothing. I think it would be a great mistake and would show to the parliament that this government absolutely does not care about the opinion of the parliament,” he said.

The second scenario would be easing the sanctions, which means some sanctions could be removed and some maintained.

“And third option, is a surprising move by the government to remove the sanctions, stressing that the French position is different from that of the European Union,” Thierry Mariani said. “It would be a miracle.”

The United States, the European Union and some of their allies have imposed several rounds of sanctions targeting key sectors of the Russian economy, as well as a number of individuals and entities since 2014, over Crimea’s reunification with Russia and accusations of Moscow's alleged interference in the Ukrainian conflict — a claim that Moscow has repeatedly denied.