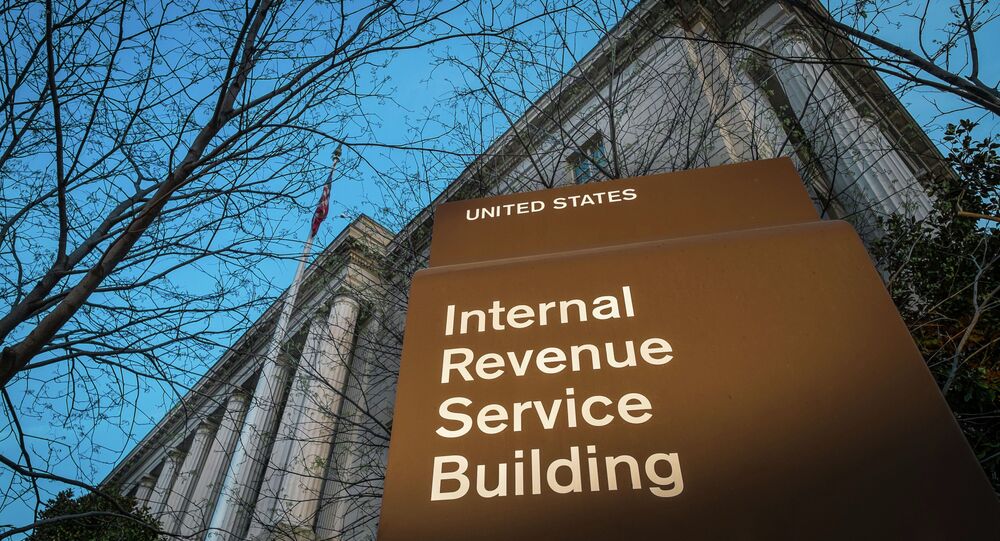 In the wake of the Panama Papers leak which exposed tax evasion at the highest seats of political and corporate power throughout the globe, governments in the world’s leading economies are developing stricter regulations to limit access to tax havens and combat tax evasion.

One such rule would require banks to identify the beneficial owners of new customers that are companies.

"In addition, we are about to propose a regulation that would require the beneficial owners of single-member limited liability companies to identify themselves to the Internal Revenue Service, thus closing a loophole that some have been able to exploit," Lew said.

Representatives from the Group of the 20 major economies say they will penalize countries that don’t cooperate with information-sharing efforts and rules to minimize tax errors between countries, according to Reuters.

"Defensive measures will be considered by G20 members against non-cooperative jurisdictions," the G20 said in a statement.

New rules regulating US shell companies will progress upon earlier attempts by the Treasury to limit corporate “inversion” deals in which US-based companies buy foreign rivals to move their tax jurisdictions off shore.

That rule destroyed a $160 billion merger between US-based pharmaceutical maker Pfizer Inc. and Dublin-based Allergan Plc, according to Reuters. The deal would have combined company headquarters in Ireland, where corporate tax rates are 12.5 percent. In the US, which has the world’s most aggressive corporate tax rate, the number stands at 35 percent.

Is IRS Still Targeting Americans Based on Politics and Religion?