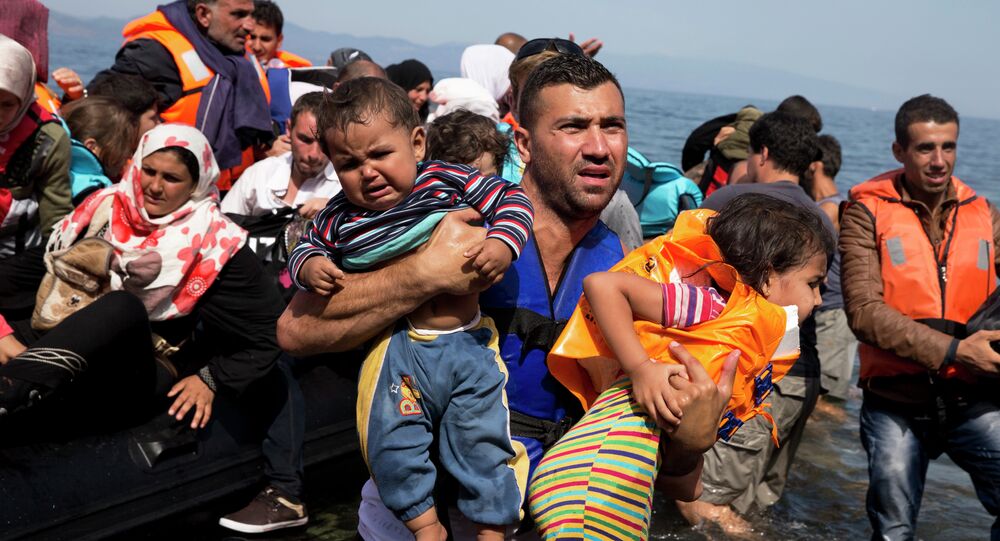 US Increasing Housing for Child Refugees From Central America

The US government has announced plans to open three new shelters in three separate states, solely designed for migrant children who are unaccompanied by an adult, a decision seen as easing the plight of a large number of young Central American immigrants.

The temporary shelters in the states of Colorado, Florida, and New Mexico, are all on federal property. Not the first of their kind, other shelters in Dallas, Texas, were recently opened to house the increased number of immigrants expected to arrive in the spring and summer months.

Under the aegis of the Department of Homeland Security, many of the shelters will provide housing for up to a thousand children. A renovated warehouse in Lakewood, CO, will be able to hold approximately one thousand children. Homestead, Florida, will host a site at a government complex and the Holloman Air Force Base, in New Mexico, will house an additional 400 children. The Department of Health and Human Services will oversee daily housing and care.

The shelters mark a 42% increase to the number of permanent shelter beds available in the United States today, including those recently opened in Rockwall and Ellis counties. Though most shelters are located along the Mexican border, there are similar shelters in 12 non-border states.

The shelters are not intended to be permanent homes, intending to be able to house a child an average of 32 days. Most of the children are between the ages of 14 and 17. While in residence at the shelters, they will receive schooling and medical care. The children will be placed with sponsor families while waiting to hear if they can stay in the United States or be deported.

The timeline for the opening is not known. Children may begin arriving at the Florida facility as soon as February. The Colorado warehouse is awaiting renovation and may not open until April.

Opening additional shelters is a move by the Federal Government to avoid challenges experienced in the summer of 2014, when a lack of shelters combined with abnormally high child immigration numbers saw children housed at Border Patrol facilities not designed for minor residency.

Along with scheduling, costs are also unknown. Permanent shelters typically cost about $223 per bed per day, and temporary housing can cost more. Border crossings are currently below 2014 levels but numbers are expected to rise as the weather improves.

According to the US Border Patrol, 10,588 unaccompanied children crossed into the the United States from Mexico in October and November of 2015, more than double that of last year. In a statement just before Christmas, House Speaker Paul Ryan stated that officials want to increase preparedness by housing children in the least restrictive environment possible.

Half of US Voters Against Accepting Syrian Refugees- Poll