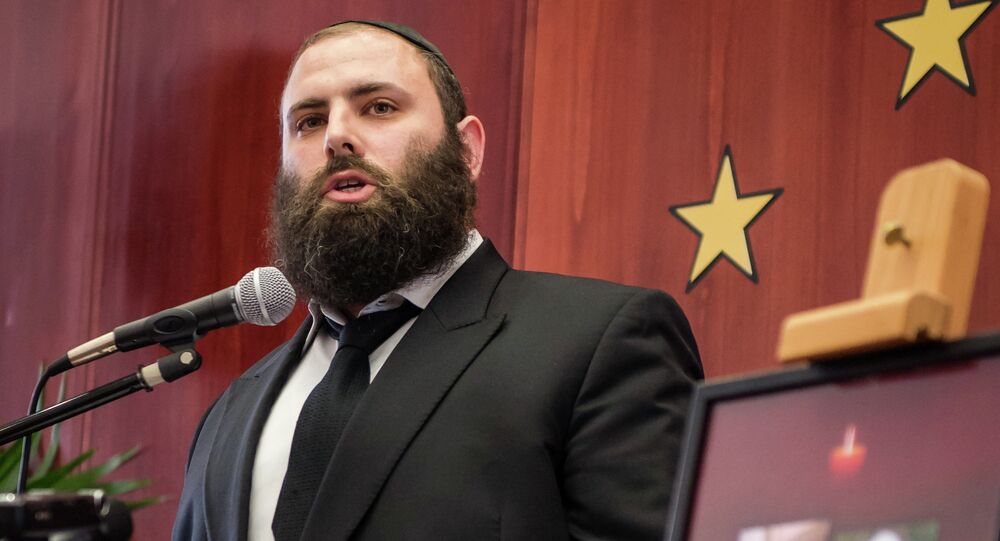 The European Jewish Association, or EJA, is urging the European Union to let Jews carry guns "for the essential protection of their communities."

MOSCOW, January 16, (Sputnik) — In a letter to EU leaders on Thursday, EJA General Director Rabbi Menachem Margolin said that his organization is seeking to alter gun license laws following a spate of deadly attacks on Jews in France and other EU countries, according to the Washington Free Bacon.

"The Paris attacks, as well as the many challenges and threats which have been presented to the European Jewish community in recent years, have revealed the urgent need to stop talking and start acting," Margolin said, referring to the Paris terrorist hostage siege where four Jews were murdered in a kosher market earlier this month.

"We hereby ask that gun licensing laws are reviewed with immediate effect to allow designated people in the Jewish communities and institutions to own weapons for the essential protection of their communities, as well as receiving the necessary training to protect their members from potential terror attacks," Margolin added.

He pointed out that his organization has repeatedly warned about the growth of anti-Semitism in Europe, something that he stressed poses a direct threat to Europe’s Jewish population.

Citing a "dramatic increase of anti-Semitism in Europe," Margolin said that his organization "demanded from the European governments some time ago that action should be taken and were not surprised to see the results in Paris."

He bemoaned the fact that many Jews are now too frightened to visit popular community facilities, including synagogues and kosher markets, because of the fear of an attack like that in Paris.

"Many people today are not coming to synagogue because of the issue and they’d be more comfortable if they knew people were trained to react in an emergency," Margolin said.

As for the gun laws changes, they should be made in a safe and effective way, according to Margolin.

"Let there be no doubt, we are asking that all weapons will be issued for self-protection only, and to designated personnel that will undergo thorough investigations and receive training from local authorities," he said.

He also said that some in the EU are unwilling to relax gun restrictions related to Jews, but added that negotiations to this effect are under way.

"Some people are afraid it might [cause] the situation to be uncontrolled," Margolin said.