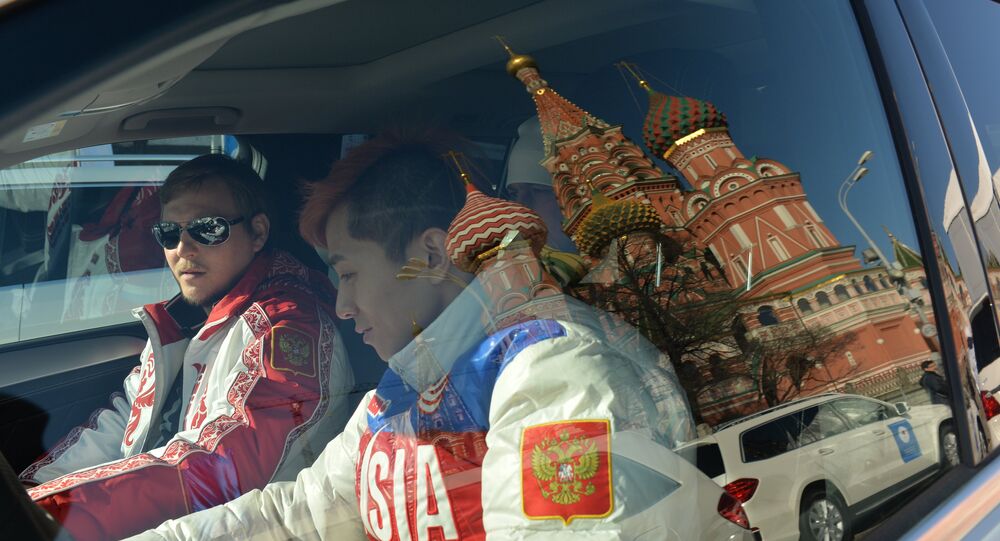 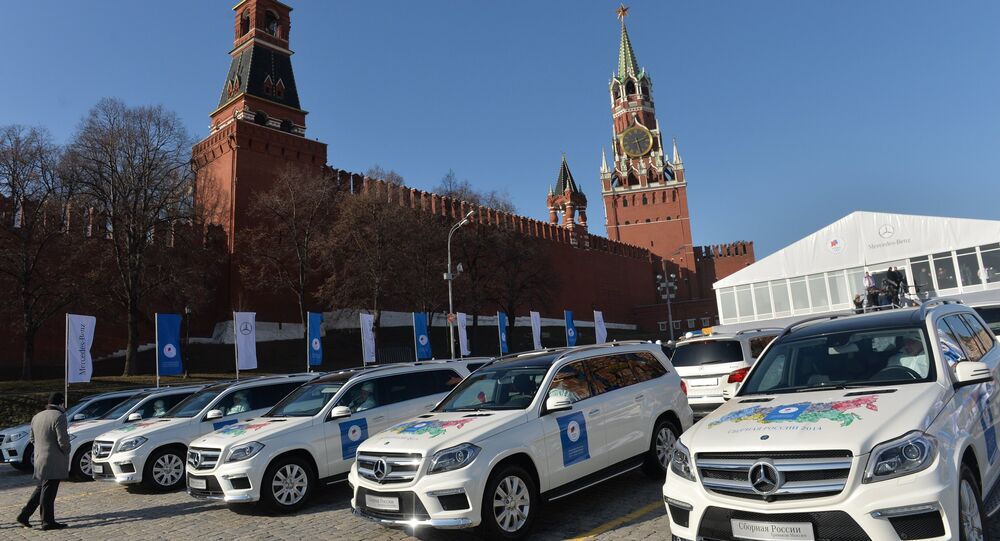 Russian Prime Minister Dmitry Medvedev on Thursday handed out the keys to a fleet of brand new Mercedes as prizes for the country's Olympic medalists at the Sochi Winter Games.

MOSCOW, February 27 (R-Sport) – Russian Prime Minister Dmitry Medvedev on Thursday handed out the keys to a fleet of brand new Mercedes as prizes for the country's Olympic medalists at the Sochi Winter Games.

Russia finished a wildly successful home Olympics, which closed Sunday, at the top of the medal table with 13 golds, 11 silver and nine bronze for a historic high tally of 33.

In a ceremony at Vasilevsky Spusk, next to Red Square, Medvedev congratulated 44 medalists and distributed the keys. Three classes of Mercedes were on offer for the three medal colors.

"I was a bit shocked at the car I was given," said biathlete Anton Shipulin, part of Russia's gold-winning relay team.

"Of course I knew what kind of model it would be, but I didn't totally believe it," he said.

It is Shipulin's second car from the Russian state after winning bronze in the same event in the Vancouver Games in 2010.

Russia exceeded all expectations by topping the medal table for the first time in 20 years. In the process, it laid to rest the failure of Vancouver, when it won just three golds in a performance universally denounced as a national disaster.

Authorities in Switzerland have been rather less generous to their winning sportsmen.

For that achievement, Cologna was rewarded by the mayor of the town of Davos with a pig.

Cologna wrote on Twitter that he had named the pig “Sochi.”

My new buddy "Sochi". Thanks for this awesome present!! :))) pic.twitter.com/jmVWWtnf9K