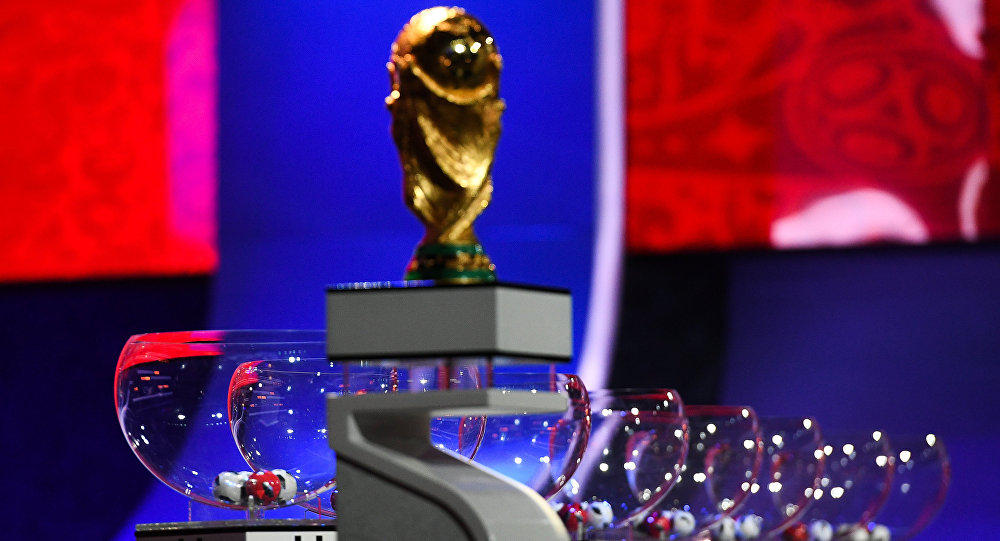 "A year ago we got positive experience supporting journalists who hadn't received official accreditation for the 2017 Confederations Cup. Several hundreds of journalists used our press center… We open a similar press center again for the World Cup and invite journalists to take advantage of the opportunities it provides," Sobyanin said at the opening of the center.

The mayor added that the Moscow press center was sure to be in demand among journalists.

"The most important [thing] is to smile, be kind and, of course, do everything to help first of all foreigners find their bearings in our city and the events that take place [here]," Sobyanin said. 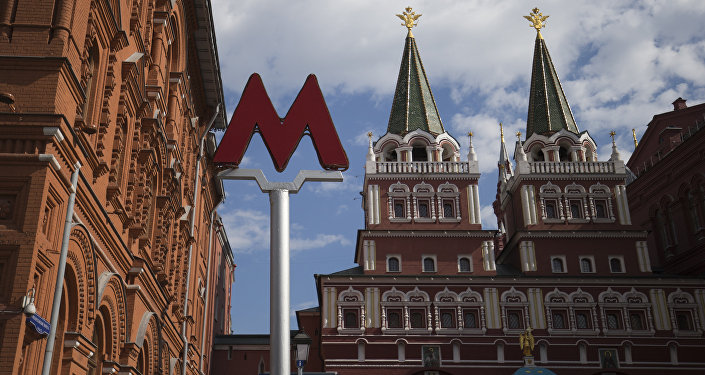 © AFP 2019 / JOEL SAGET
Moscow Metro to Get More English Signs Ahead of FIFA World Cup - Mayor's Office
The Moscow press center will be open daily till July 16. Similar press centers are operating in the other 10 Russian cities that will host matches of the 2018 FIFA World Cup.

According to the mayor's press service, more than 5,500 journalists from Russian and foreign media outlets have submitted their applications.