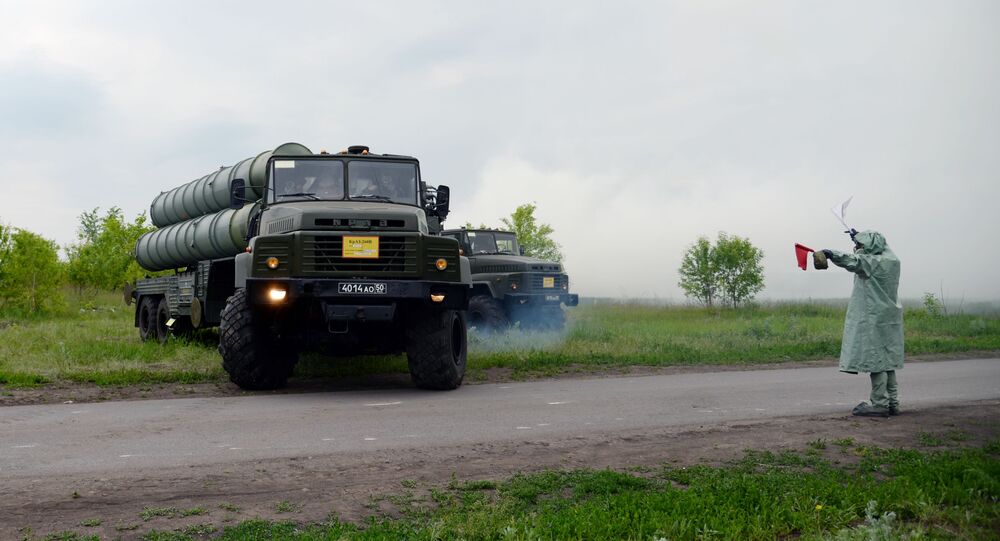 MOSCOW (Sputnik) - Responding to the actions of NATO countries, led by the United States, in the western strategic direction, the Russian Defence Ministry will create around 20 new formations and military units in the Western Military District by the end of the year, Defence Minister Sergei Shoigu said on Monday.

"The actions of our Western colleagues destroy the global security systems and force us to take adequate countermeasures. We constantly upgrade the combat composition of our troops. By the end of the year, around 20 new formations and military units will be created in the Western Military District," Shoigu said at a defence industry meeting.

In addition, Russian troops of the Western Military District will receive around 2,000 units of equipment, the minister added.

NATO military threat near Russian borders is growing as the alliance is increasing the intensity of strategic aviation flights, the presence of warships with cruise missiles, and the number of exercises, Shoigu went on to say.

"The situation in the western strategic direction [of Russia] is characterised by an increase in military threats. Over the past seven years, the intensity of flights of the US Air Force strategic bomber aviation in Europe has increased 14 times," the minister said.

NATO warships with cruise missiles often enter the Baltic sea. At the same time, NATO and the US continue to expand the scope of operational and combat training near the borders of Russia, he added.