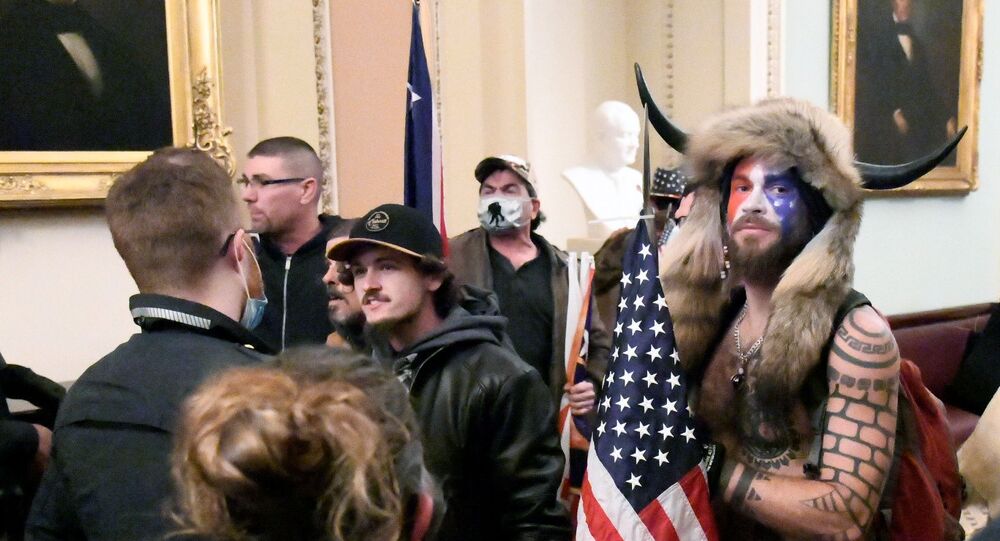 In the wake of last week’s storming of the US Capitol, officials across the political spectrum have condemned the violent events that unfolded on January 6, as law enforcement officials have continued to investigate and track down individuals who participated in the insurrection.

The Joint Chiefs of Staff, the Pentagon body comprising the US military’s top generals, issued a military-wide memo on Tuesday that condemned the deadly riots and reiterated US President-elect Joe Biden would be the next commander-in-chief of the armed forces come Inauguration Day.

Headed by Gen. Mark Milley, who serves as its chairman, the top military body described the turbulent unrest as a “violent riot” that became a “direct assault on the US Congress, the Capitol building and our Constitutional process.”

“We witnessed actions inside the Capitol building that were inconsistent with the rule of law. The rights of freedom of speech and assembly do not give anyone the right to resort to violence, sedition and insurrection,” the memo states.

“As service members, we must embody the values and ideals of the nation. We support and defend the Constitution. Any act to disrupt the Constitutional process is not only against our traditions, values and oath; it is against the law.”

The address also reaffirmed the US military would protect and defend the Constitution “against all enemies, foreign and domestic,” before calling on service members to “stay ready, keep your eyes on the horizon, and remain focused on the mission.”

The memo proved to be a rare example of military brass voicing political criticism in the public domain.

Remarks by the Joint Chiefs came moments after Michael Sherwin, the acting US attorney for Washington, DC, revealed during a news conference that he had assembled a group of lawyers with expertise in national security and public corruption to build sedition and conspiracy charges against Capitol rioters. Such charges could lead to prison sentences of up to 20 years.

The latest details from the Federal Bureau of Investigation note the agency has opened more than 170 case files and charged some 70 individuals in connection to the deadly riots that claimed the lives of five individuals, including Capitol Police Officer Brian Sicknick.

FBI Announces Arrest of Another Suspect Linked to US Capitol Unrest, Media Says