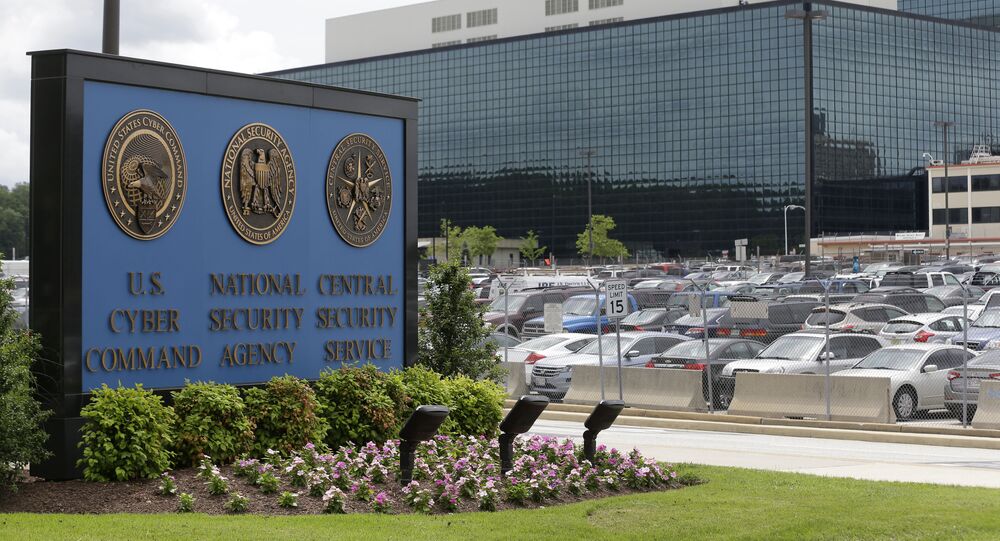 The head of US Cyber Command (CYBERCOM) and the National Security Agency (NSA) told reporters Tuesday the US had carried out cyber ops against Iran to ensure it did not interfere with the US elections.

US Army Gen. Paul Nakasone, who heads both CYBERCOM and the NSA, told reporters Tuesday he was “very confident in actions” taken against Iran “over the past several weeks and the past several months to make sure that they’re not going to interfere in our elections,” the Washington Post reported.

However, the cyber chief gave no specific information about the operations.

Nakasone said that while they were watching for interference in the US election, “I just don’t see the levels that we had seen” in 2018. During that election, too, the wild claims about planned interference by Russia failed to materialize, leaving the media strangely silent during the November day of decision.

About two weeks before the 2020 election, US Director of National Intelligence John Ratcliffe and FBI Director Christopher Wray claimed that Russia and Iran had “taken specific actions to influence public opinion relating to [US] elections."

Among those claims were that the two nations had independently obtained US voter registration information, and that Iran had emailed threatening messages to voters in several US states posing as the right-wing gang Proud Boys and warning would-be voters for Democratic presidential candidate Joe Biden to support US President Donald Trump instead. Ratcliffe also claimed Iran was behind a video that "implies that individuals could cast fraudulent ballots, even from overseas,” which he said was an attempt to discredit the election.

However, Ratcliffe’s conclusions came from metadata that pointed to the use of servers in countries such as Saudi Arabia, Estonia, Singapore and the United Arab Emirates, but not Iran, according to the Washington Post.

Further, the Iranian government has repeatedly denied it has any interest in swaying the US election, but if it did, it’s unclear why it would wish to help Trump win, when his administration is responsible for torpedoing a delicate detente decades in the making and implementing a crushing new “maximum pressure” campaign that has wrecked Iran’s economy and caused many Iranians to die of COVID-19 and other diseases that sanctions prevent the buying of medicines for.

The day after Ratcliffe and Wray’s announcements, the US Treasury sanctioned five Iranian entities it accused of being "components of the Government of Iran, disguised as news organizations or media outlets" and attempting to interfere in the US elections.