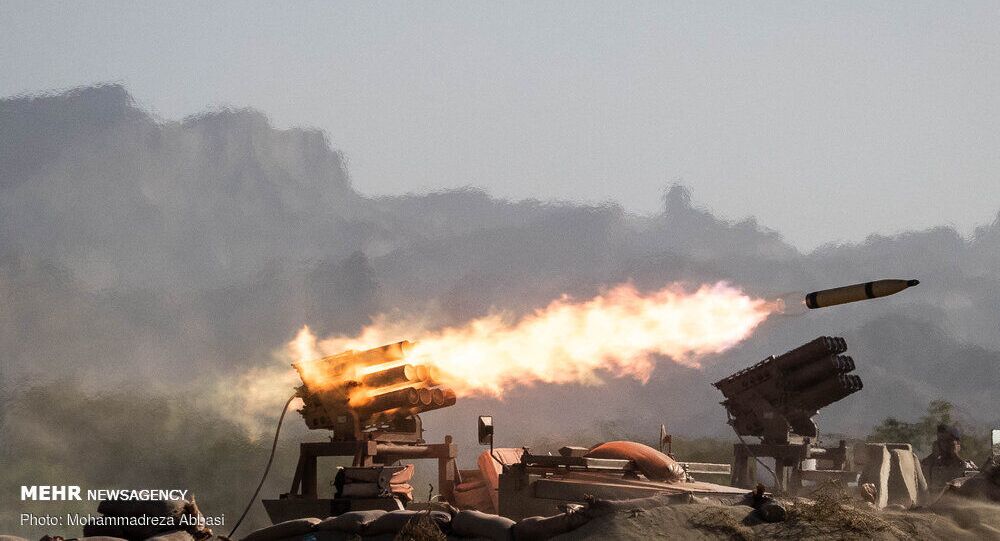 Iran earlier declared that the UN Security Council arms embargo against Tehran was no longer in effect and that its hands were untied in dictating the movement of armaments over its borders.

Iran’s Air Defence forces are planning to hold a military exercises on Wednesday, according to the Tansim media outlet.

General Qader Rahimzadeh said that the drills are aimed to boost the combat readiness and unite the air defence abilities of the Armed Forces in war conditions.

According to him, the approaching drills will include various types of homemade missile systems, radars, electronic warfare equipment, and communication systems countering aerial threats at low, medium and high altitudes.

"In this exercise, the Army Air Force will play the key role of the country's air defences in the sky by flying all kinds of interceptor, bomber and unmanned fighter jets in the two roles of attack and defence force," Qader Rahimzadeh noted.

Earlier this year, the US tried to campaign for the restoration of international sanctions on Iran, specifically, an extension to the arms embargo, but all of its proposed resolutions ended up being rejected.

On 17 October, Tehran announced that "all restrictions on the transfer of arms, related activities and financial services to and from The Islamic Republic of Iran, and all prohibitions regarding the entry or transit through territories of the United Nations Member States previously imposed on a number of Iranian citizens and military officials, are all automatically terminated".