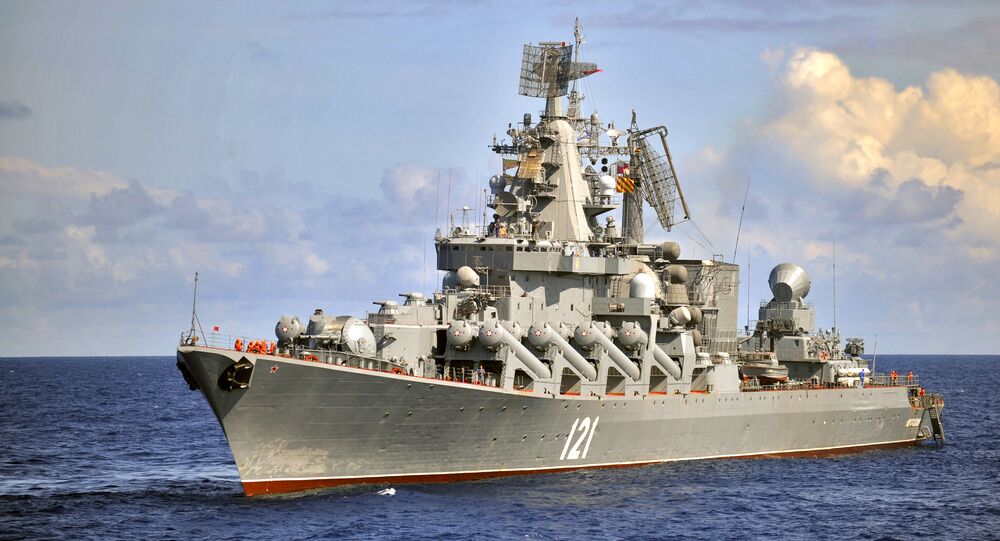 The footage offers a glimpse of the land, naval and airborne elements of the Russian military that were involved in the drills.

As troops of Russia's Southern and Western Military Districts took part in a large-scale military drills as part of a surprise combat readiness check, the Russian Ministry of Defense has released a video depicting depicting some aspects of this exercise, involving the Russian Black Sea Fleet in Crimea.

The footage shows land, naval and airborne units making a display of their capabilities: while armored personnel carriers deploy from aboard a landing craft, warships sail in formation and test their guns, and combat aircraft soar in the sky.

Over 149,000 personnel and more than 26,800 units of military hardware have been involved in the drills.