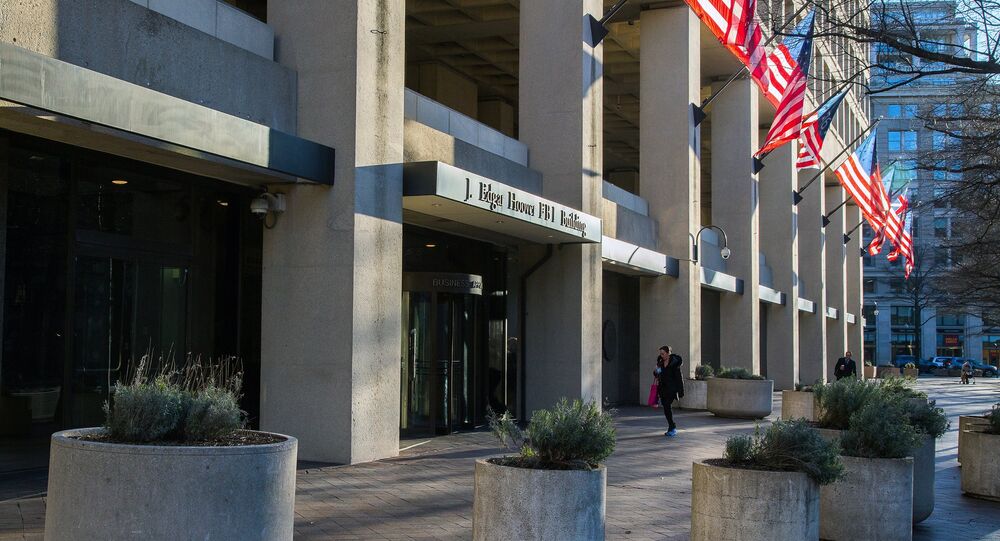 The identity of the source remains an enduring mystery, but whoever they are, they undoubtedly possess information that could shed light on innumerable inaccuracies in the dossier, which was cited extensively by the Bureau in its various applications for surveillance orders against Donald Trump campaign aide Carter Page.

The US Federal Bureau of Investigation has refused to release documents related to Christopher Steele’s primary source for his notorious ‘Trump-Russia’ dossier in response to a Freedom of Information request filed by The Daily Caller, on the basis the information is classified and risks identifying a confidential FBI source.

The Daily Caller sought all FBI records for an individual identified as “Primary Sub-Source” in Justice Department inspector general Michael Horowitz report on Crossfire Hurricane, issued December 2019 – the assessment found Steele’s source contradicted and dismissed key allegations made in the dossier, after they were tracked down and interviewed by FBI agents in January 2017. The former MI6 operative nonetheless dressed up “rumour and speculation” as fact – and the Justice Department ruled two FISA warrants to be invalid due to the Bureau’s omission of this compromising information.

​In its response to the outlet, the FBI cited three exemptions under Freedom of Information laws to deny releasing the sought documents.

“The nature of your request implicates records the FBI compiles pursuant to its national security and foreign intelligence functions. [Disclosure] would trigger harm to national security interests…and/or reveal intelligence sources and methods. Disclosing source related records about an individual or entity could reasonably be expected to undermine the use of confidential sources as it would discourage cooperation with the FBI in the future. Therefore, your request is closed,” the Bureau stated.

It’s unclear if the FBI considers Steele’s source to be a confidential informant, but Steele himself reportedly told partners at Fusion GPS – the opposition research firm that commissioned the dossier – the individual was “well known to US intelligence and law enforcement officials”.

​Republican lawmakers investigating the origins of the FBI’s investigation of the Trump campaign have recently accused agency director Christopher Wray of releasing documents about the probe too slowly. For instance, Jim Jordan of the House Judiciary Committee, has accused Wray of outright obstinance, while Lindsey Graham, chair of the Senate Judiciary Committee, wrote Attorney General William Barr on April 20 demanding all documents and communications related to the FBI’s interviews with the source, including FBI reports written about the individual, be released.