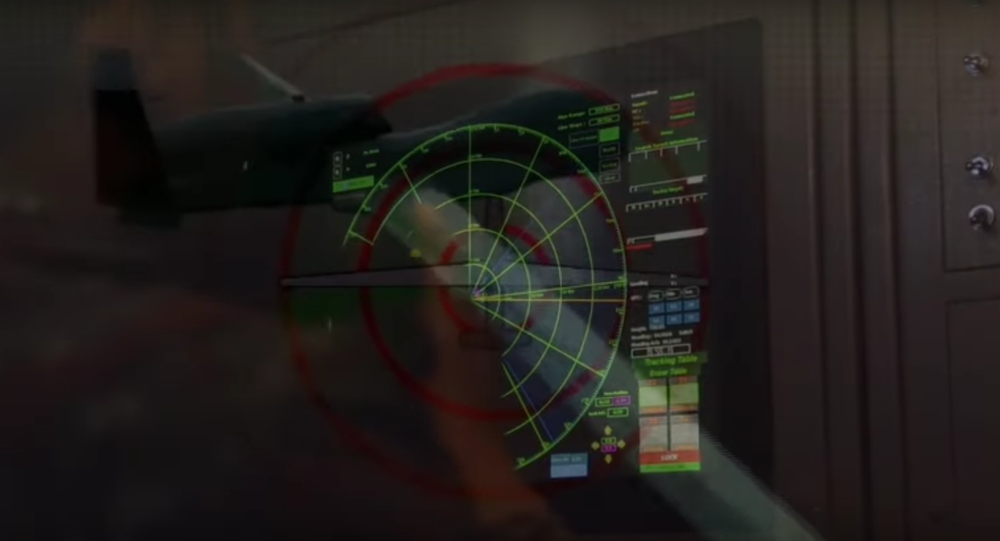 On the night of June 19, 2019, Iran’s Islamic Revolutionary Guards Corps (IRGC) air defence forces shot down a US RQ-4A Global Hawk spy drone in the Strait of Hormuz. The incident nearly led US President Donald Trump to approve military strikes against Tehran, only to back down at the last moment.

The clip offers new details on Iran’s account of the incident, starting with military engineers’ research, development, production and testing of the advanced, indigenous air defence system which managed to destroy the stealthy $220 million drone. The video includes never-before-seen test footage of missiles homing in on simulated drone targets.

The second part of the video focuses on the US’s drone operations, featuring stock footage and animation of the moments before the incident, recalling, importantly, the flight of a US P-8 Poseidon reconnaissance aircraft with dozens of servicemen onboard not far from the drone, which Iran deliberately refrained from shooting down to avoid escalating the situation.

In the final seconds of the video, air defence units are pictured on purported surveillance footage celebrating hitting the drone target, with a tiny blip in the sky several kilometers from the air defence installation presumably showing the unmanned aircraft’s destruction.

Incident That Nearly Led to War

The shootdown of the RQ-4A Global Hawk followed months of escalating tensions between Tehran and Washington, including the US deployment of a carrier strike group to the region, the mysterious sabotage of multiple tankers in the Persian Gulf, and tit-for-tat ship seizures between Iran and the US’s British allies. Several days after the drone incident, President Trump confirmed that he had ordered a military strike against multiple targets inside Iran, but added that he canceled the attack after finding out that dozens of Iranian servicemen would be killed, and concluding that the proposed attack would be “disproportionate.”

Earlier this year, US media reported that Trump approved the assassination of senior Iranian Revolutionary Guards commander Qasem Soleimani in the days following the drone shootdown. Soleimani was killed in a US drone strike during a visit to Baghdad in January 2020. Iran responded to the killing by targeting two US bases in Iraq with missile strikes, with over 100 US servicemen receiving traumatic brain injuries despite being warned of the impending strikes by the Iraqi side.