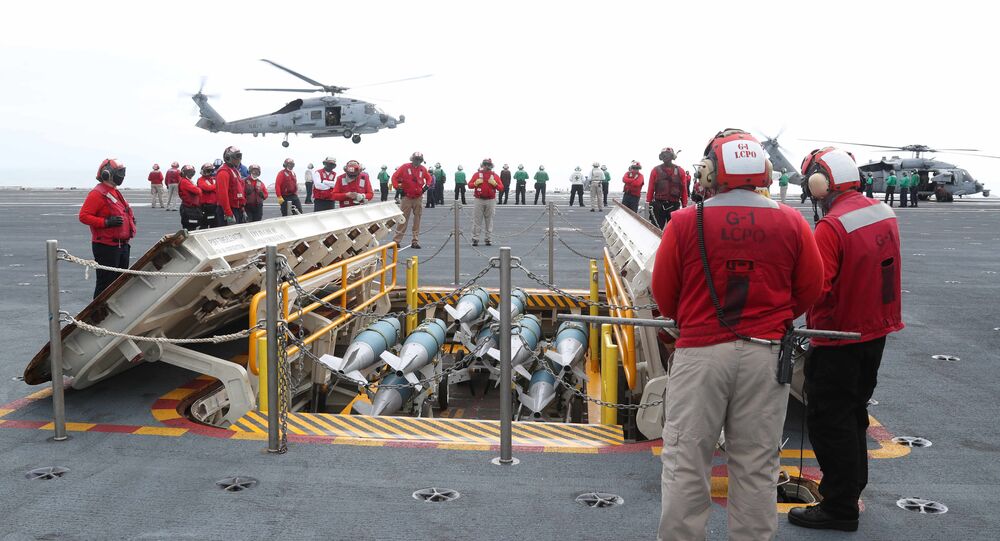 More than three years after their due date, the aircraft carrier USS Gerald R. Ford will soon have the majority of its weapons elevators working.