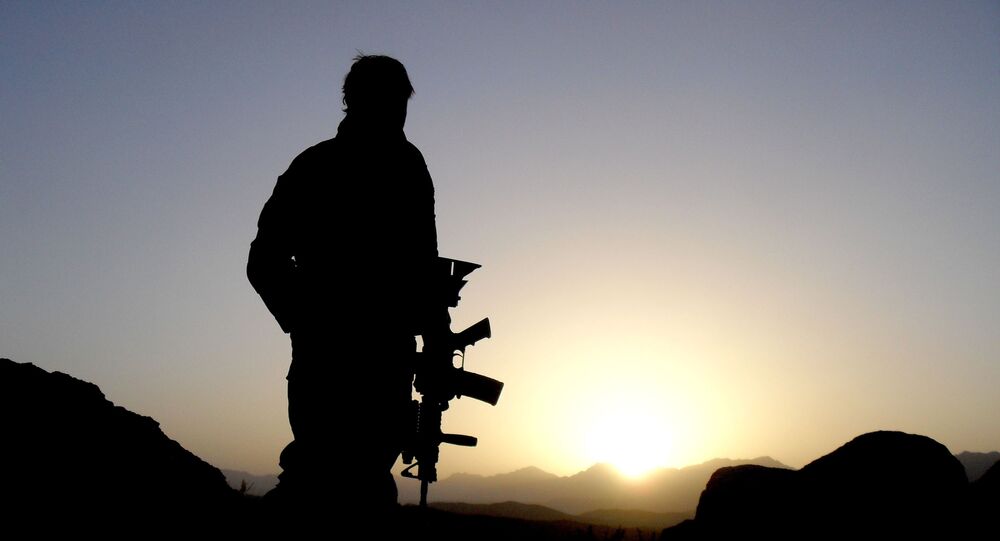 An estimated one in 11 people will be diagnosed PTSD in their lifetime, according to the American Psychiatric Association, although the affliction is much more common among certain groups, including firefighters, war veterans, rape victims and teenage car crash survivors.

UK military chiefs have paid out over £53.8million in the last decade to troops suffering from post-traumatic stress disorder, with over 3,000 personnel - including those who served in Iraq and Afghanistan - and veterans receiving settlements from the Ministry of Defence after suffering from flashbacks, nightmares and other debilitating psychological impairments.

In all, the MoD’s Armed Forces Compensation Scheme paid out £42.1million in 3,120 Post Traumatic Stress Disorder payments, averaging £13,500 each, while a further £11.7million was paid out in 64 court settlements, averaging £183,000 each. The biggest single PTSD payment made by the Ministry of Defence is believed to be £2.4million to a Gulf War veteran in 2011.

"I have helped accelerate the introduction of a new high intensity service to meet the demand of those most in need. As a former soldier, I am acutely aware of the experiences of those struggling with PTSD", Johnny Mercer, Minister for Defence People and Veterans, told The Sun.

Over 300 personnel were diagnosed with PTSD in assessments carried out last year, of which 216 were from the army, 37 from the navy, 30 from the RAF and 18 from members of the Royal Marines.

PTSD can affect those who have experienced or witnessed trauma for months, or even years afterwards - a February 2019 study found one in 13 young people in England and Wales experience PTSD by the age of 18.