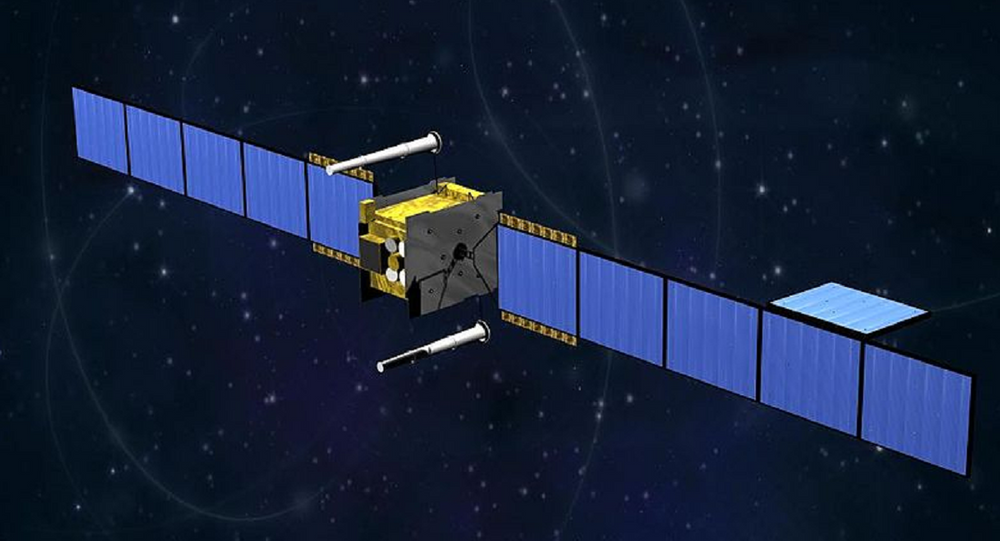 Britain’s Ministry of Defense will soon launch the final stage of a competition to manage ground station capabilities for Skynet, a military communications satellite network which provides strategic communication services to the British Armed Forces and NATO.

According to a report by C4ISRNET, the invitation to industry consortia to “negotiate documents” was expected to occur last week. However, industry executives, who asked not to be identified, have said that they expect the British Ministry of Defense to launch the final stage of the competition “imminently.”

People familiar with the matter have said that the relevant documents for the final stage of the competition will be sent to four selected bidder groups within the next two weeks.

Bidders are competing on the role of running the ground elements of the new communications network, dubbed Skynet 6. It is not clear who the final bidders are, as the Ministry of Defense has required that they all sign nondisclosure agreements preventing them from providing any media statements.

The only team that has been made public consists of service provider Serco, satellite operator Inmarsat, information technology specialist firm CGI UK and the Aerospace and the British division of defense giant Lockheed Martin.

This team, which dubbed itself Athena after the Greek goddess of war and wisdom, announced that it was bidding for the project before the Ministry of Defense issued its nondisclosure order.

In a statement Tuesday, Kevin Craven, the CEO of Serco UK & Europe, referred to Athena as an “exciting new team that will deliver enhanced space-based technologies and services from the UK.”

“Athena will boost British capabilities, as well as the economy, via growth in this fast-moving, developing sector. The launch of Athena also ensures diversity and choice in the UK space sector for future sustainable development,” the statement added.

However, Athena did not mention Skynet in its announcement, although it did note that it will “work on a number of opportunities that leverage space-based technologies, their ground-based systems and end-to-end services as they arise, both in the UK and internationally.”

According to C4ISRNET, a spokesperson for the team declined to confirm whether they were one of the final bidders.

There is some speculation that Airbus, Babcock, Boeing, BT and Viasat are all potential contenders, although there has been no official confirmation

The ground control elements of the existing Skynet 5 network are controlled by Airbus Defense & Space, which was awarded a contract by the Ministry of Defense in 2003.

The ministry also plans to purchase a new satellite, called Skynet 6A, from Airbus. However, the contract for the buy has not yet been signed.

According to Airbus, which is Britain’s largest space contractor, it has been working on components of the satellite and previously signed a contract for preliminary design work on that satellite, although that has not been officially announced by the Ministry of Defense. A second phase for the building, testing and deployment of the satellite is currently awaiting government approval.

“We are working on elements of 6A. We are hoping for a full contract mid-year,” a spokesperson for Airbus told Defense News.