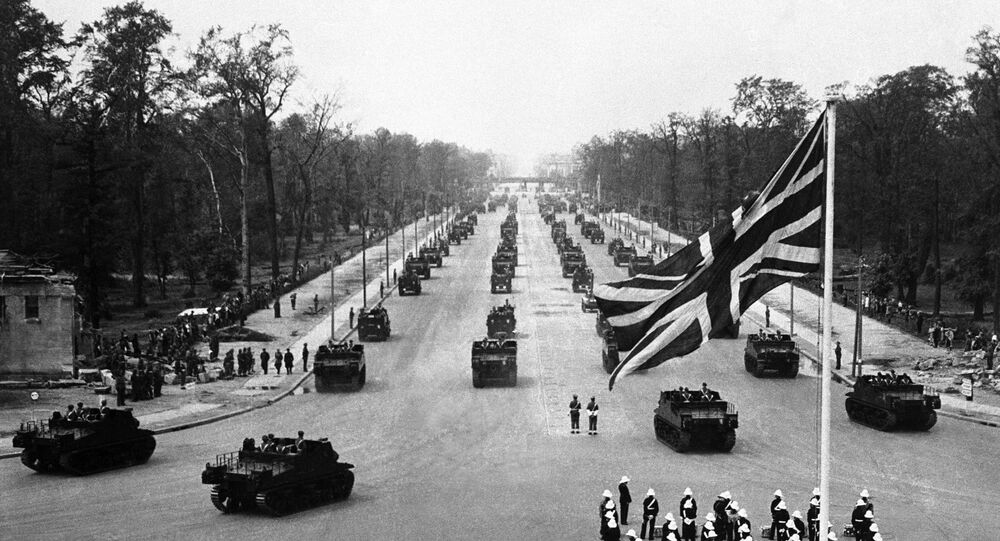 The set was collected by Arthur Muggeridge, who served with the Royal Artillery and was part of the D-Day Landings 6th June 1944. He is said to have scoured antique fairs, military fairs, and travelled the world collecting the items over a period of up to 50 years. He was injured during the D-Day invasion, and forced to leave the army early.

A vast collection of secret spy gadgets, including dominoes which hide a map and explosive coal, sent to British soldiers trapped in France during World War Two is to be auctioned in the UK 22nd May.

Many of the items, such as fountain pens with concealed daggers, a box of matches equipped with a secret compass and a string vest that can be turned into an abseiling rope, were produced by for use by the top-secret Special Operations Executive.

We're making headlines again! Lots of press attention over this very special collection going under the hammer in our Specialist Military Auction on May 22nd. Watch this space for more info...https://www.dailymail.co.uk/news/article-8293473/D-Day-heros-collection-WW2-secret-escape-items-including-exploding-lump-coal-goes-sale.html

The SOE was formed on the orders of Winston Churchill in July 1940 to “set Europe ablaze” - inspired by the Irish Republican Army during the Irish War of Independence, its purpose was to carry out espionage, sabotage and reconnaissance missions in Axis-occupied territories. Occasionally referred to as the "Baker Street Irregulars", after the location of its London headquarters, "Churchill's Secret Army" or the "Ministry of Ungentlemanly Warfare", its activities were known by few at the time, and only came to public knowledge many years after the conclusion of the conflict in 1945.

​The collection is being sold by East Bristol Auction and is expected to fetch thousands of pounds.

“This was real espionage work - secret meetings, coded messages, real cloak-and-dagger stuff. A big part of the SOE was sending secret items to troops in occupied territories. Useful items like maps, compasses and even secret orders - anything to help them escape or evade capture. Very often these items were 'everyday' items that were sent in aid packages to camps, and the way items were secreted was very often ingenious. German prison camp officials wouldn't think twice that an innocent set of dominos could do harm, but how wrong they were. You can almost picture some RAF officers in their hut pulling apart these dominos and planning their escape. It's incredible stuff, both frightening and exhilarating at the same time,” says auctioneer Andrew Stowe.

​Also featured in the sale are two taxidermy studies of 'war pigeons', both complete with secret message capsules - the British Army used around 250,000 carrier pigeons for carrying important and secret messages and other purposes during WW2, to the extent an official Air Ministry 'Pigeon Section' was created. While using the birds to ferry explosives was once considered, the plan was never put into practice.

“All of these items are very special. They highlight not only the ingenuity of the time, but also the desperation. Can you imagine being trapped in the middle of France during the war, and the only tools you have to aid you getting home safely are a map on the back of a domino, and a compass from your razor blade? Terrifying. But it worked. People successfully made it back to Britain because of these items. These objects saved lives. It's really humbling - and a perfect example of finding little ways to help those in need. They are quintessentially British,” Stowe concludes.

The auction in Hanham, Bristol, will be broadcasted online due to coronavirus lockdown restrictions.

US, Russia Conducting Search for Spying Aircraft Shot Down During Cold War

Cold War Memories: A Who's Who of Spy Exchanges and Prisoner Swaps