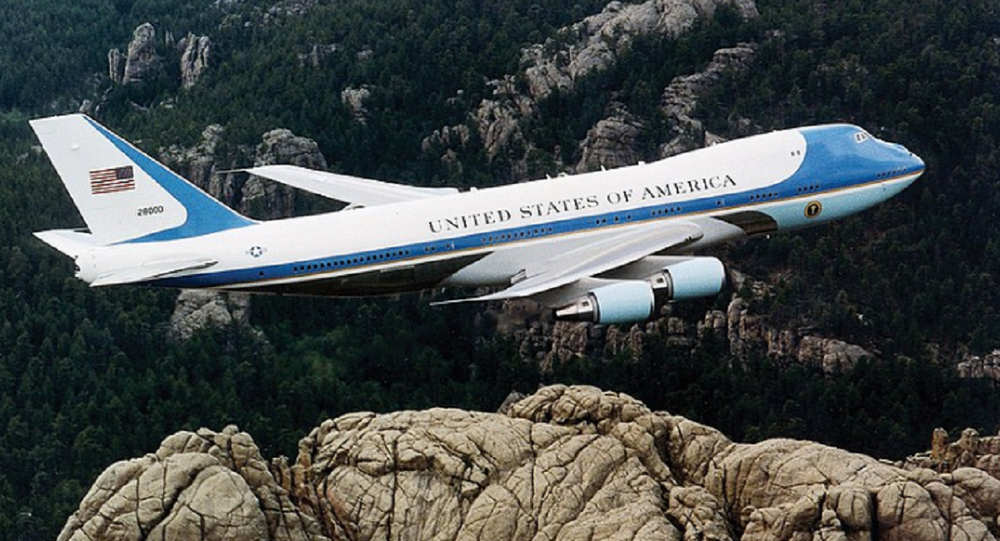 American aircraft manufacturer Boeing on Wednesday revealed that it will have to pay $168 million out of pocket to cover increased costs on the VC-25B Air Force One replacement program due to “inefficiencies” caused by the pandemic.

However, Boeing Chief Financial Officer Greg Smith also confirmed that the program remains on schedule, and the first VC-25B is expected to be delivered in 2024.

The Boeing VC-25 is a military version of the company’s 747 airliner and it is used for presidential transport, being operated by the United States Air Force. Boeing started the process of refurbishing two of its VC-25B aircraft at a plant in San Antonio, Texas, in February.

Citing an Air Force release, Defense News reported that Boeing will cut out pieces of the aircraft’s skin and structure and replace them with specially designed “superpanels.” The VC-25Bs will be equipped with “enhanced electrical power, specialized communication systems, a medical facility, a customized executive interior and autonomous ground operations capabilities.”

The latest announcement by Boeing comes after Air Force Assistant Secretary for Acquisition, Technology and Logistics Will Roper said on April 16 that delays to the new presidential aircraft are not expected.

“Work continues down in Texas … and we’ve been able to benefit from COVID-19 on the defense side because a lot of the engineers and tools and talent that would be dedicated to other commercial functions within Boeing have now been available to help that program,” Roper said at the time, Air Force Magazine reported.

In a message to employees on Wednesday, Boeing said that it was laying off about 10% of its total workforce - or around 16,000 people - due to financial fallout of the coronavirus pandemic.

"These new reductions in our production rates and the continued impact of COVID-19 on our business will force us to reduce the size of our workforce. I’m sorry that I have to deliver this news, but I wanted you to hear it from me first - and I recorded a video message so you could hear it from me directly," Boeing CEO David Calhoun said.

"We have begun taking action to lower our number of employees by roughly 10% through a combination of voluntary layoffs, natural turnover and involuntary layoffs as necessary," he added.

The company has faced financial difficulties ever since its troubled 737 Max 8 jet was grounded in March 2019, following two fatal crashes that killed a total of 346 people.