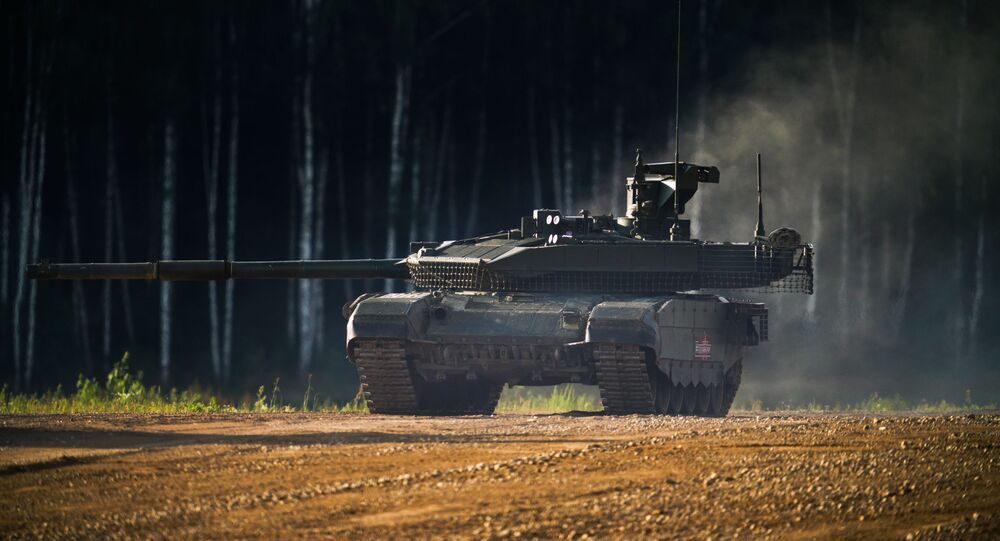 The new modification of the T-90A tank has a highly automated fire control system and a Kord 12.7 mm heavy machine gun that can be operated remotely.

"These are new tanks, they have received new tank turrets and more powerful engines. The tanks are equipped with a multichannel scope that makes them capable of shooting at any time of the day", Kisel said.

According to the senior military official, one of the main features of the tank is the ability to exchange information online with other tanks. Servicemen have already finished training to operate the tank, the official added.

T-90M is a backfitted version of the T-90A. The main difference from its predecessors is a new tank turret with multiple layers of armour plating, a modified ammunition storage area that is placed outside the fighting chamber, and the 2А82 tank gun that is used in another Russian tank, the Armata.