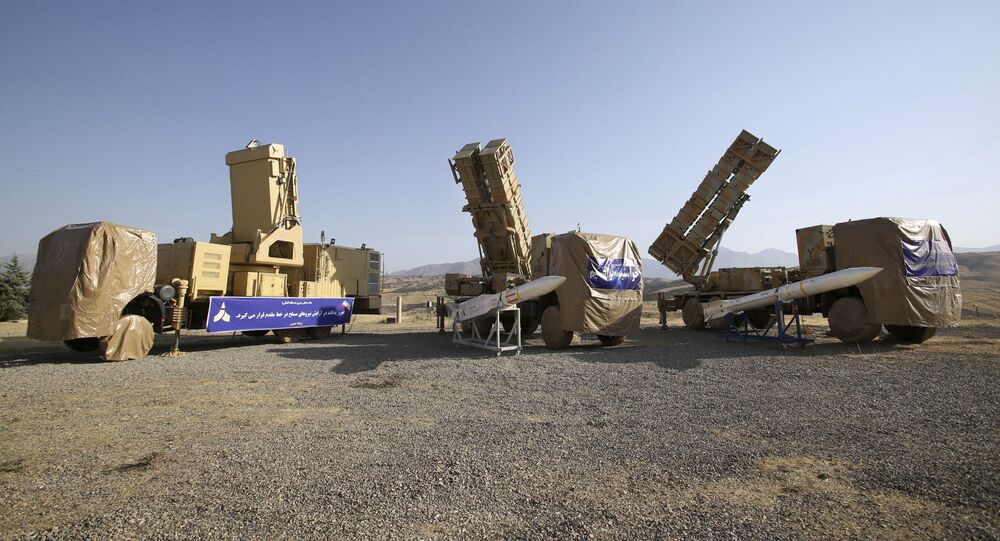 Earlier this month, following attacks on a base holding US troops in Iraq, Iranian President Hassan Rouhani warned that Iran will continue to respond to America's assassination of Commander Qasem Soleimani on 3 January.

Iranian Defence Minister Brigadier General Amir Hatami said on Friday that Iran would increase the explosive power of its missile warheads this year.

The senior official added that Iran will unveil new warships and maritime equipment.

"Dena destroyer and Shekar minesweeper will be unveiled after the Iranian New Year (starting March 20) and delivered to the Islamic Republic of Iran Navy," he added.

The defence minister has once again commented on the assassination of Lt. Gen. Qasem Soleimani, saying that "our enemies were trying to undermine the security of Iran. But we retaliated, and the enemy realized that through proxy actions they could not challenge the deterrent power of the Islamic Republic of Iran."

The US assassinated Soleimani, the long-time commander of Iran’s elite Quds Force military unit, in January, prompting Iran to launch a massed rocket strike on a pair of US bases in Iraq, and leading Iraq-based militias to carry out sporadic strikes on American bases and the US Embassy Green Zone in Baghdad.