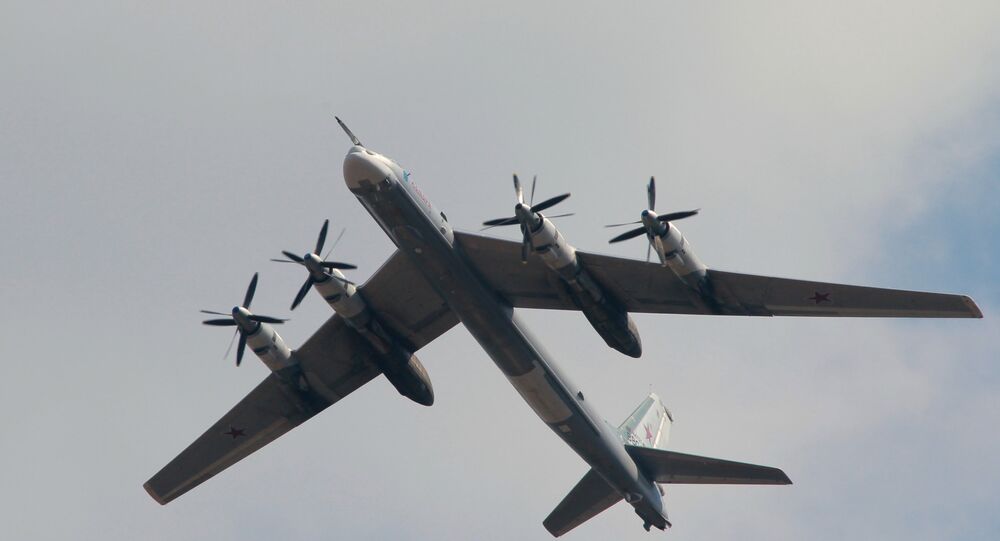 Two of Russia's Tu-95MS strategic bombers have conducted a scheduled flight over the Sea of Japan and the north-western Pacific Ocean.

The Russian Defence Ministry has published a video of the planned flight of two Tu-95MS strategic bombers from the Aerospace Forces over the Sea of ​​Japan and the northwestern Pacific.

The video also shows F-2 fighters of the Japan Air Self-Defense Force, which escorted Russian aircraft on some parts of the route.

The ministry emphasised that the strategic bombers were above neutral waters and the flight duration exceeded nine hours.

Long-range pilots regularly fly over the neutral waters of the Arctic, North Atlantic, Black and Baltic Seas, as well as the Pacific Ocean in strict accordance with the International Rules for the Use of Airspace.