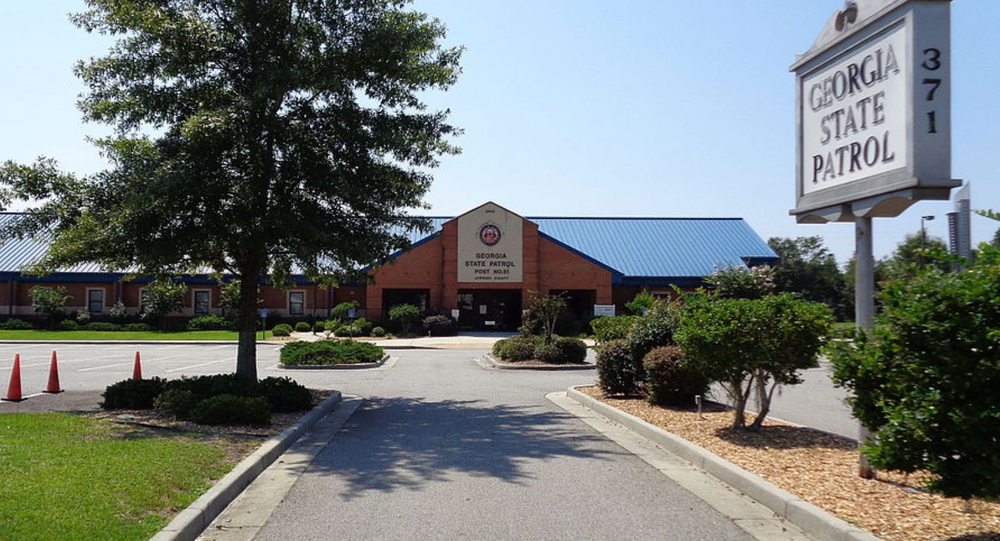 The Georgia Department of Public Safety announced on Wednesday that it dismissed 33 state troopers after an investigation revealed they had cheated on an online exam.

The troopers, who graduated from the Georgia State Patrol Trooper School in August 2019, were accused of cheating on an online exam for the speed detection operator component of the trooper school curriculum, according to the Georgia Department of Public Safety. It is unclear when the exam was taken by the troopers.

​According to Georgia Department of Public Safety Commissioner Col. Mark W. McDonough, all 33 troopers were accused of cheating on the exam. While 32 of them were fired as a result of the accusations, one trooper resigned after the cheating allegations surfaced.

McDonough also confirmed to the Associated Press that the investigation began in October after the girlfriend of one of the cadets revealed she had taken the online test for her boyfriend.

“It’s a punch in the gut,” McDonough told reporters, according to the Atlanta Journal-Constitution. “This goes to our very core values.”

The investigation was carried out by the department’s Office of Professional Standards (OPS).