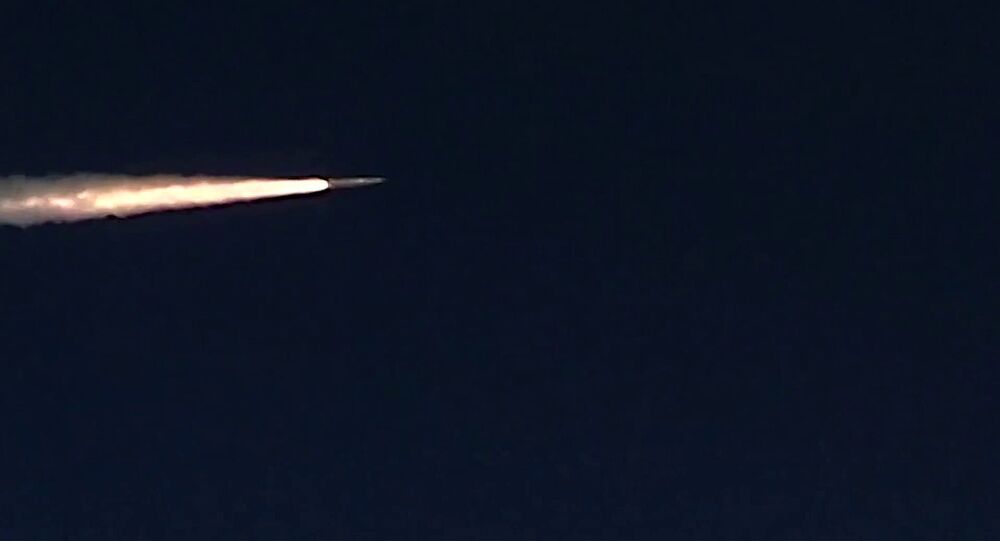 "Hypersonic weapons prototypes are created to use them with both air [Kinzhal system], and land and sea carriers [Zircon]. The development of crucial technologies that provide an increase in flight speed — to more than Mach 10 — range, and precision pointing continues," the deputy minister told Krasnaya Zvezda, the Russian Defense Ministry's official newspaper.

The speed of hypersonic weapons makes them almost impossible to detect and destroy with existing missile defense technology.

Hypesonic weapons can travel faster than sound. Hypersonic speeds start at about Mach 5 or about 3,800 miles per hour. Russia's Zircon advanced hypersonic missile will have a speed of Mach 9, Putin said in February.