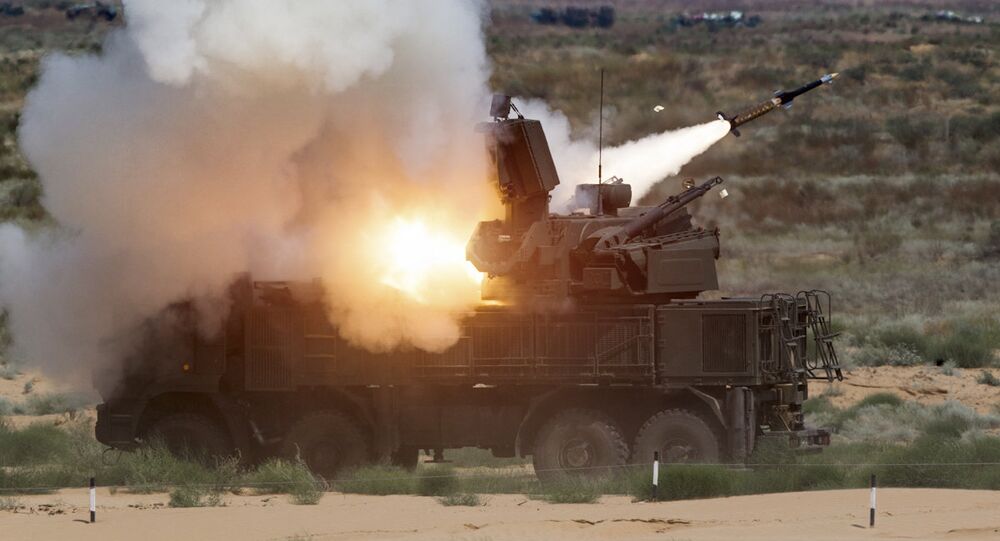 Russia has dispatched its S-400 and Pantsir-S missile systems to Serbia to participate in their first-ever military drills abroad, the Russian Defence Ministry revealed on Thursday.

The drill held at the Serbian airbase Batajnica will become the second stage of Russian-Serbian joint "Slavic Shield-2019" exercise.

The detection, tracking, classification and extermination of moving enemy aerial targets are expected to be tested during the war game that will wrap up on 29 October.

The S-400 Triumph is a Russian anti-aircraft weapons system which has been in service with the Russian army since 2007. It has been described as one of the most advanced air defence systems available.