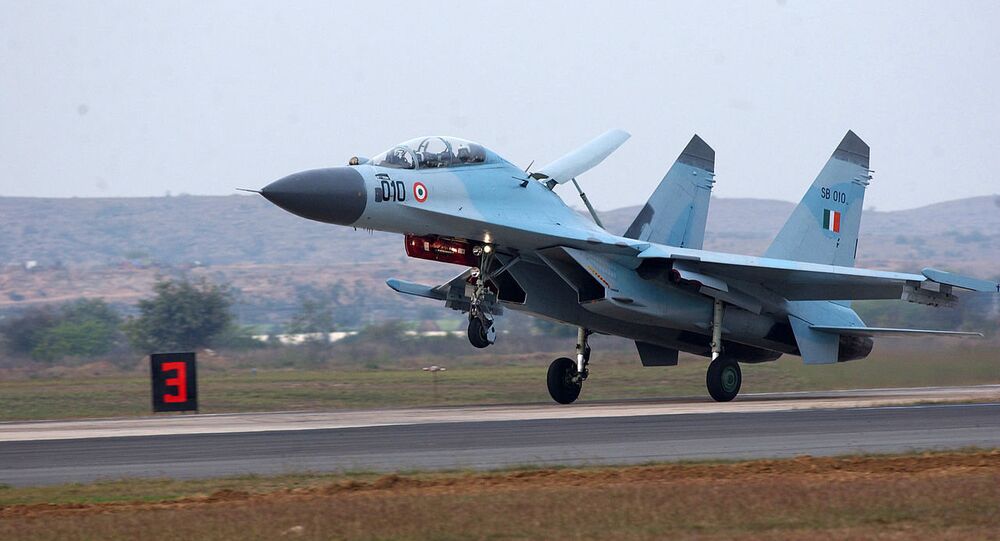 MOSCOW (Sputnik) - Russia has signed deals with India to deliver about 1,000 air-to-air missiles of different kinds, the press service of the Federal Service of Military-Technical Cooperation said on Tuesday.

"Indeed, rather big contracts on air-to-air missiles were signed some time ago, aiming to deliver about 1,000 different missiles," the defense cooperation agency said.

Medium-range R-27T, R-27R and R-27P air-to-air missiles are designed to destroy aerial targets (highly manoeuvrable airplanes, helicopters, etc.) at any time, day or night, and from any angle. The R-27 is designed to hit targets at an altitude of 20 metres to 25 km at a target speed of up to 3,500 km/h.