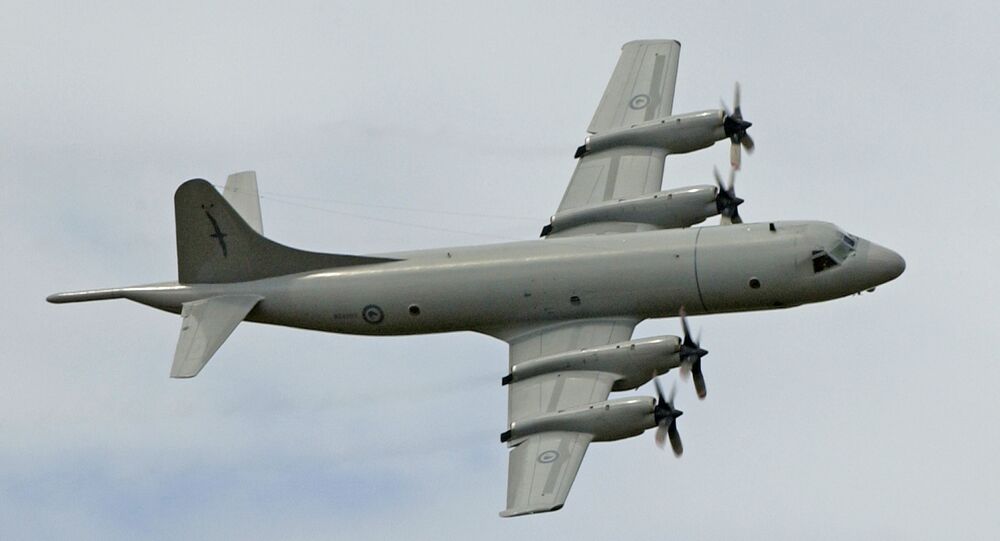 The ceremony took place at the Greek aircraft industry plant in Tanagre, north of Athens on Friday in the presence of Greek Defence Minister Evangelos Apostolakis, US Ambassador to Greece Geoffrey Pyatt and representatives of Lockheed Martin.

"The modernisation of the aircraft will satisfy the needs of the [Greek] Navy at least until 2040, both at the national and international levels in the Aegean Sea and Eastern Mediterranean regions," Apostolakis said.

According to the minister, Greece "started to strengthen and modernise" its armed forces.

Pyatt, in his turn, said that it was "a great pleasure and an honour" to celebrate the rebirth of the Hellenic Navy’s Maritime Patrol capability.

"Following the delivery of the interim aircraft today, I eagerly await the modernisation of the four remaining P-3 aircraft and their return to the skies to provide maritime domain awareness for Greece and the Alliance across the Aegean and Eastern Mediterranean Seas," he said.

The Greek army said that the helicopters were suitable for immediate use and were expected to enter service very soon.