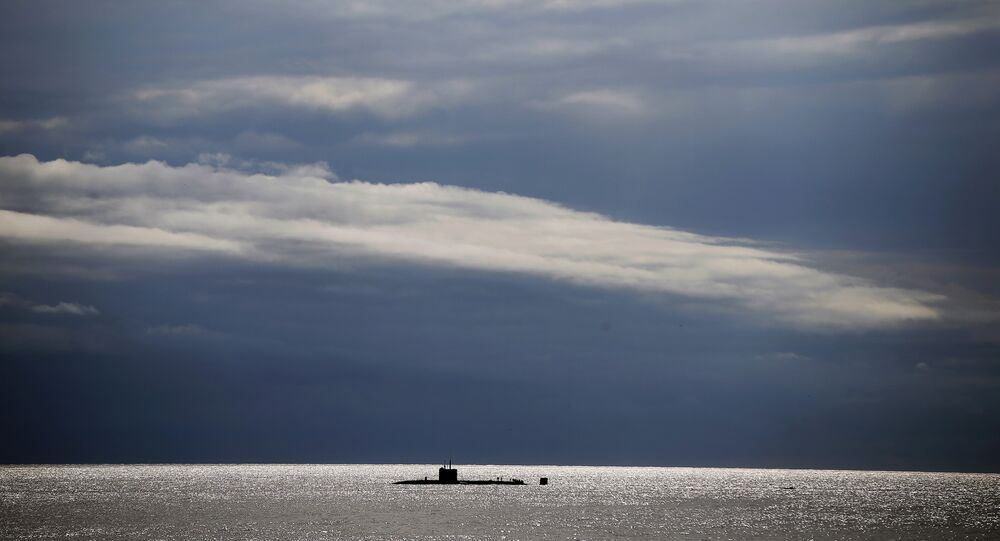 CAIRO (Sputnik) - The third diesel-electric submarine of the Type 209 project, built by Egypt's order in Germany, was transferred to the Egyptian Navy on Friday, the Al-Masry Al-Youm newspaper reported.

Vice Adm. Ahmed Khaled, the commander of the Egyptian Navy, participated in the flag-raising ceremony that took place in Germany's port city of Kiel.

© REUTERS / Pascal Rossignol
German WWI Submarine Wreck Discovered on French Beach
The submarine is now expected to reach Egypt under the guidance of the Egyptian crew trained in Germany.

The first submarine of the order joined the Egyptian Navy in late 2016, the second in August 2017.

Germany also exports Type 209 submarines to a number of Latin American nations, such as Argentina, Brazil and Chile, and Asian countries, including India, Indonesia and South Korea among other nations. Turkey is the largest operator of the Type 209 submarines, as it has received a total of 14 submarines from Germany since 1976, however, two of them have already been decommissioned.