© Sputnik / Yury Strelets
Russian Navy, Warplanes Start Massive Drills in the Med Amid Concerns of Possible US Attack on Syria
"The aircraft carried out a 10-hour flight over a low-level terrain in difficult weather conditions and successfully carried out simulated launches of cruise missiles on ground targets in a given area," it said. 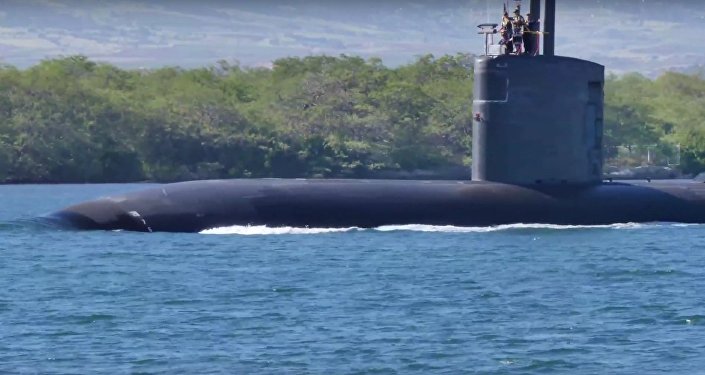 © Photo : YouTube/AiirSource Military
US Submarine Armed With Tomahawks Spotted Near Mediterranean Amid Warnings of Staged Chemical Attack in Syria
He added that the servicemen also conducted 150 training exercises of the naval combat crews.