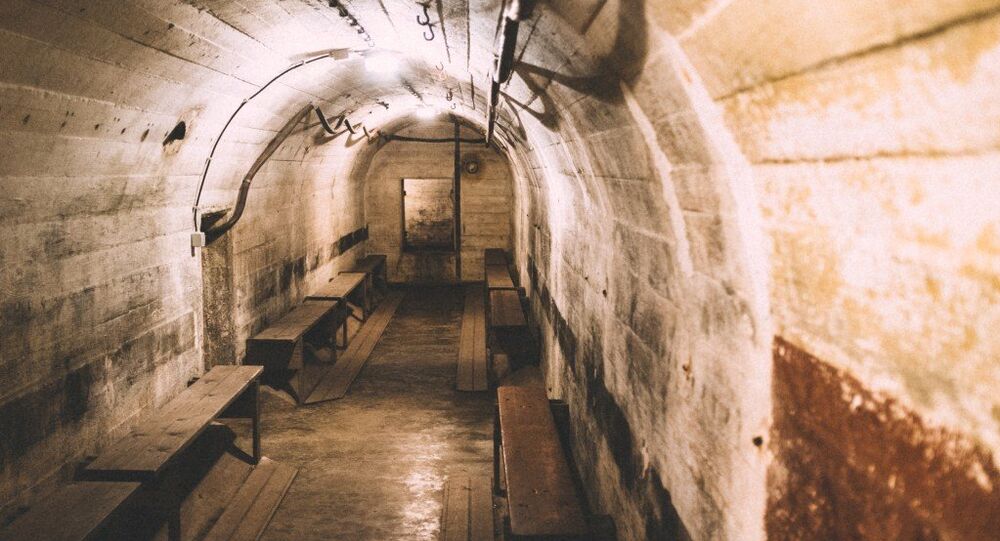 Despite cooling tensions with North Korea, the US Army isn’t turning down the heat on its underground combat training programs, funneling over half a billion dollars into the effort.

The US Army is slowly accepting that its next war, which may be against "peer competitors" like Russia, China, or North Korea, will probably involve a good deal of underground fighting. Many of the world's most powerful militaries have vast subterranean facilities built to house command units, shield forces from nuclear or conventional attack, and to deliver unsuspecting sneak attacks on forces above ground — one estimate last year put the number at 10,000 worldwide.

In addition, mega-cities like New York, London, and Moscow have miles of underground tunnels. For example, Vanity Fair noted that there are 443 miles of underground track on the New York subway system alone. That's not even counting sewers, pedestrian access, mail and other services, other rail lines both presently used and abandoned, and other areas.

The growing likelihood of a ground conflict with North Korea in the closing months of 2017 led the US Army to take up the question more seriously, military.com reported. Former US Defense Secretary Donald Rumsfeld called the North Korean "world-class tunnelers," Quartz reported. One estimate said that the North Koreans have 5,000 such underground facilities.

The high prevalence of tunnel networks used by Daesh and other terrorist networks in the Syrian civil war also made sure it was a recurrent item on the agenda.

The Army completed a four-month review last year of existing underground training and tactics and has updated them based on 21st century realities. Fort Benning, Georgia's Maneuver Center of Excellence is leading the charge in reforming how the US fights in this environment.

"We did recognize, in a megacity that has underground facilities — sewers and subways and some of the things we would encounter… we have to look at ourselves and say 'ok, how does our current set of equipment and our tactics stack up?'" Col. Townley Hedrick, commandant of the Infantry School at the Army's Maneuver Center of Excellence at Fort Benning, Georgia, told Military.com in an interview.

The tactics used to clear underground areas are largely the same as those used to clear buildings above ground, an unnamed source told Military.com, although there are obviously unique challenges to being under the earth.

For example, radio communication typically drops out more than one story below ground. The Army must supply troops venturing into Hades with special signal-boosting radios. Air shortage and quality are also problems, with noxious gases appearing underground and the possibility of cave-ins making breathable air a precious commodity. Light can easily give out, too, making accurate and reliable infrared or night vision goggles also a necessity.

Forces underground must also contend with the lack of adequate cover, bringing special, hand-carried ballistic shields with them to deal with long and straight tunnels. Weapons suppressors are also required — a few gunshots in an echoing chamber will make a person go deaf if not quieted.

Naturally, all this special equipment is extremely expensive. A source told Military.com that breathing apparatus can cost $13,000 a piece, and those signal-boosting radios can put you back a cool $10,000 per headset. That's a big part of the Army's $572 million budget for this program.

The Army aims to equip 26 of its 31 active combat brigades for the enterprise; presently, five have completed their Basic Combat Training for subterranean combat. That breaks down to a cost of $22 million per unit. The Army better hope those soldiers find some gold in those tunnels, too.