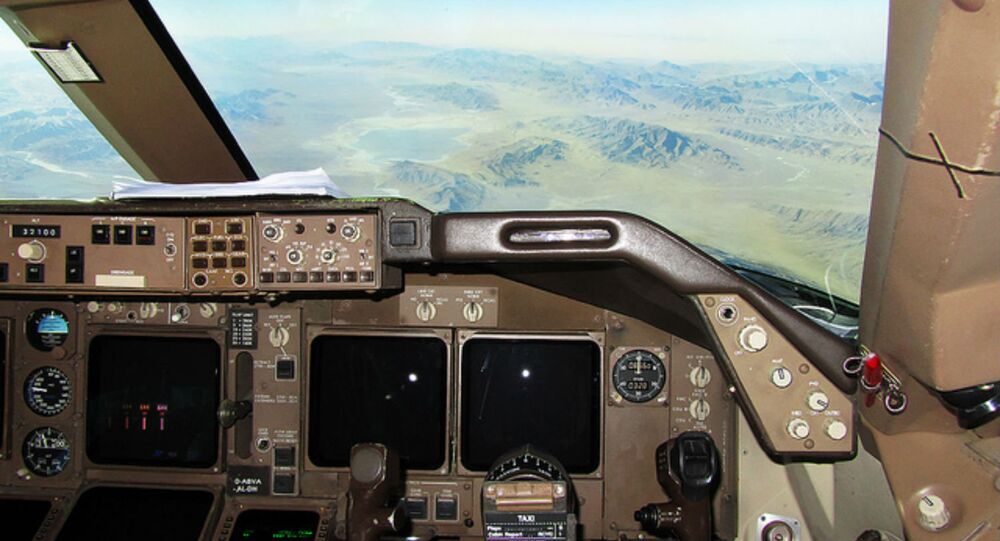 The US military knows it’s losing pilots to civilian employers, but its methods for tracking how many, and why, are sadly lacking, a new report by the US Congress’ top oversight agency says.

The US Government Accountability Office published a report Thursday criticizing the US armed forces for having a poor understanding of the reasons behind trends in its pilot retention and loss rates, Stripes reported.

The GAO reported noted that the Air Force, Marine Corps and Navy suffer from a pilot shortage, especially fighter pilots, of whom the services are only at 73 percent of actual staffing needs. The report focused on fixed-wing aircraft and thus excluded the Army, whose fixed-wing positions make up less than 7 percent of its aviation force.

While the service branches track their retention and loss rates, they don't track why pilots leave the military or how many of those pilots leave specifically to take obs with civilian airline companies, Stripes noted. Defense Department officials told the GAO that there is an assumption that military pilots join the mainline airlines, but there is no data to support it."

While RAND Corporation noted in a 2016 study a certain correlation between Air Force pilot separations and major airline hirings between 1996 and 2013, they never collected data on officers who become pilots for large airlines or which aircraft they flew, the GAO report noted.

By better understanding which officers are leaving, why, and where they are going, the US military can adjust its incentives for pilots in order to keep their retention numbers up.

For example, last year, US Air Mobility Command, the department of the Air Force that handles logistical air operations such as transport aircraft and mid-air refulers, tested a new program in which aviators were given longer home-duty stations in an effort to keep them in the service, Military.com reported. The program allowed pilots to stay at their home station for three to four years instead of two to three years.

Other possible incentive programs might include pay hikes, with the highest possible bonus being $35,000 a year.

The mobility Air Forces are probably the most likely to lose pilots to airlines, as many of the aircraft they fly are already converted airliner models modified for military use. For example, the KC-135 Stratotanker and 707 airliner are both manufactured by Boeing and come from the same prototype design; the KC-10 Extender is a direct modification of the DC-10 passenger airline jet. The AMC has roughly 5,125 active-duty Air Force, pilots, Military.com noted.

Further, the transition legally is fairly easy as well. "Military pilots may apply for airman certification based on his or her military pilot qualifications," the US Department of Transportation notes. " A military pilot who passes the military competency knowledge test and possesses the appropriate documents will be issued a commercial pilot certificate and/or a flight instructor certificate."

However, most of the airline industry's pilots come from a civilian background, USA Today noted. The US military typically demands over 10 years of service after graduation from its pilots, making the transition before middle age difficult.