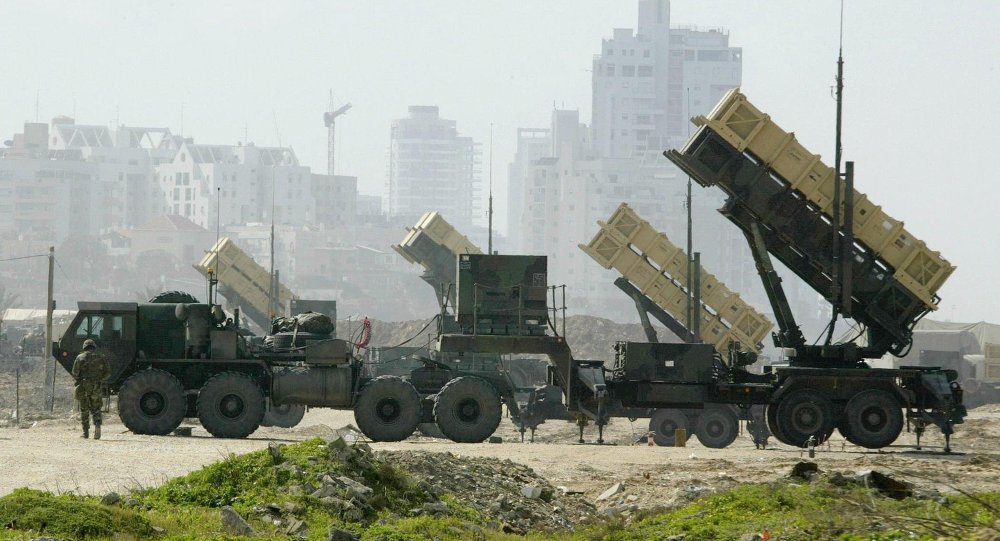 Raytheon revealed Friday that it was awarded a $396 million contract by the US Army for the production of the Patriot surface-to-air missile system for Romania.

Tom Laliberty, the vice president of Integrated Air and Missile Defense, a subsidiary of the Raytheon Company, told Business Review that they would be "using what we have learned in building 220 units to meet Romania's Patriot fielding schedule."

A letter of offer and acceptance for the system was signed by Romania in November 2017, which made it the sixth NATO member state to acquire the weaponry. Currently, the US, Germany, Greece, Spain and the Netherlands have procured the Patriot system.

The estimated completion date for the order is April 30, 2020, according to the website Military Embedded Systems.

The missile defense system consists of "radars, command-and-control technology and multiple types of interceptors, all working together to detect, identify and defeat tactical ballistic missiles, cruise missiles, drones, advanced aircraft and other threats," according to the website.

Patriot missile systems made their debut during the US' Operation Desert Storm in 1991, shooting down Iraqi SCUD missiles fired at US allies.