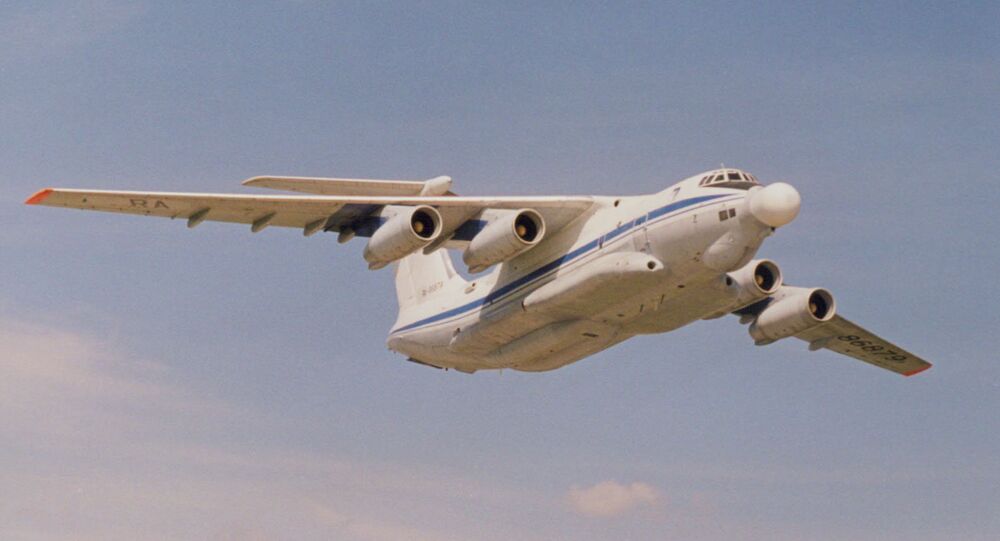 An informed source told Russian media that the new laser weapon was developed with the help of know-how accumulated by the Beriev A-60 airborne laser laboratory.

"An evolution of this system has taken place; the completed work will allow us to make a step forward in the creation of such aircraft," the source said, speaking on condition of anonymity.

The source added that a "fundamentally new" aircraft would be created to carry the laser weapon, and that it would not be based on the Il-76MD heavy strategic airlifter that was used to create the A-60. A decision on this issue will be made by the Ministry of Defense.

"At the current stage, work has been completed," the source said.

Recent work is a progression of experiments which began during the late Soviet period with the A-60 laser laboratory, based on a modified Il-76MD. Work on that project was temporarily frozen in 2011, before resuming in 2012. A deep modernization of the system was completed in 2016, with flight testing continuing since then.

In January, members of the intelligence directorate of the Joint Chiefs of Staff told the Washington Free Beacon that the US was developing its own, missile-based anti-satellite weapons, and that these could become combat-capable as soon as 2020. Earlier this month, US Director of National Intelligence Dan Coats published his 2018 'Worldwide Threat Assessment', in which he cited Russian and Chinese pursuit of antisatellite weapons "as a means to reduce US and allied military effectiveness." According to Coats, in the event of conflict, the countries would use antisatellite systems "to offset any perceived US military advantage derived from military, civil, or commercial space systems."