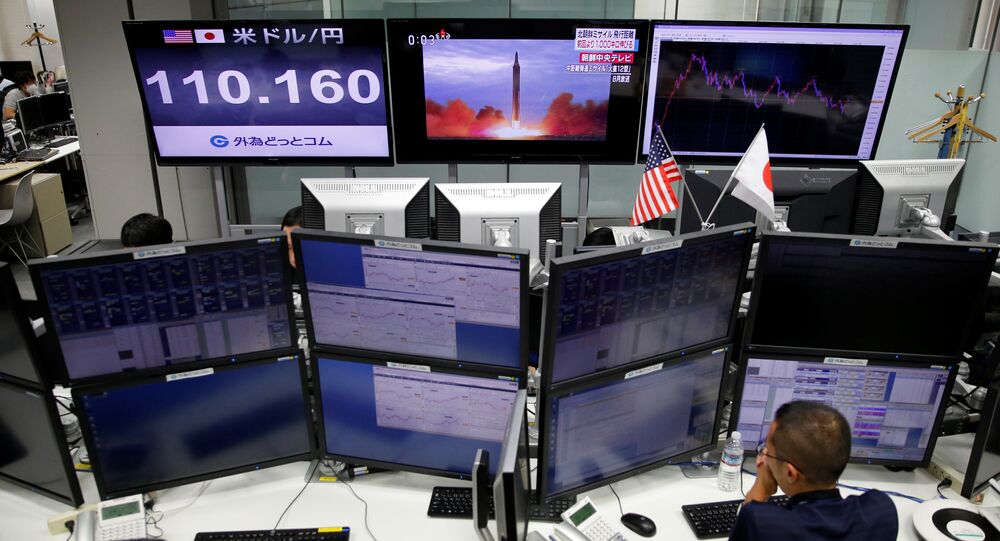 BRUSSELS (Sputnik) — NATO Secretary General Jens Stoltenberg called for a global response on Friday to a new missile launch by North Korea. The missile flew over northern Japan before splashing into the Pacific, according to the US Department of Defense.