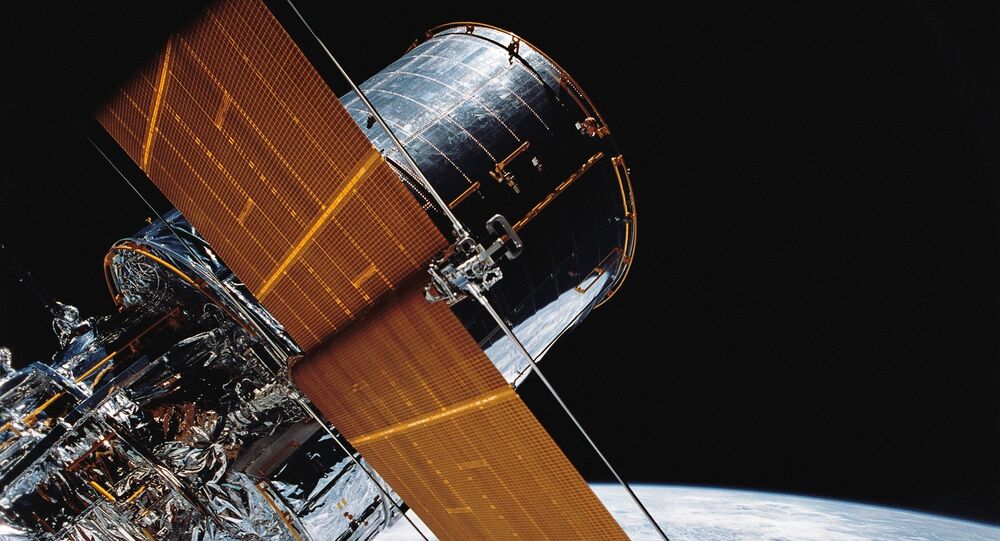 Lockheed Martin is working on a space telescope with a one-inch wide sensor - SPIDER (Segmented Planar Imaging Detector for Electro-Optical Reconnaissance) – capable of taking pictures with the same resolution as modern space telescopes. The technology has applications for aircraft and other vehicles that depend on small optical sensors.

SPIDER will also reduce the weight and size of a traditional space telescope by 90 percent, replicating their performance in an instrument a mere inch thick.

The project has its roots in a project funded by DARPA — Lockheed Martin is now taking the research further, using a technique called "interferometry" whereby large bulky mirrors and lenses are replaced by a tiny array of lenses.

Large arrays are now in use in observatories capturing ultra-high resolution images over time — Lockheed will reduce these structures to a fraction of their original size (by 10-100 times) and integrate "hundreds of thousands" of tiny lenses, that will feed data into photonic integrated circuits (PICs). PICs were originally designed for telecommunications at the University of California, Davis.

Initial tests involved a PIC aligned to a series of 30 lenses, each smaller than a millimeter across. An optical system simulated the distance from space to the ground, where scenes were illuminated and rotated. The first image included a standard bar test pattern, and the second image showed the overhead view of a complex rail yard.

Without large, bulky, moving parts, precision alignment of mirrors and lenses will not be an issue with SPIDER, and this poses less risk to telescopes when in orbit, the company claims.

By removing the need for traditional lenses, the range of tiny lenses can be rearranged in any pattern, and circular lens restrictions will not apply.

While the system is targeted at outer space satellite photography, the company believes SPIDER can also be used in drones, self-driving cars and other tech that requires imaging, without bulky cameras and lenses.

The first images released by the company are blurry and low-res, but crystal clarity could be achieved in between five to 10 years, the company asserts.

"This is generation-after-next capability we're building from the ground up, that's never been done before. We're on our way to make space imaging a low-cost capability so our customers can see more, explore more and learn more," said Scott Fouse, Vice President of Lockheed's Advanced Technology Center.