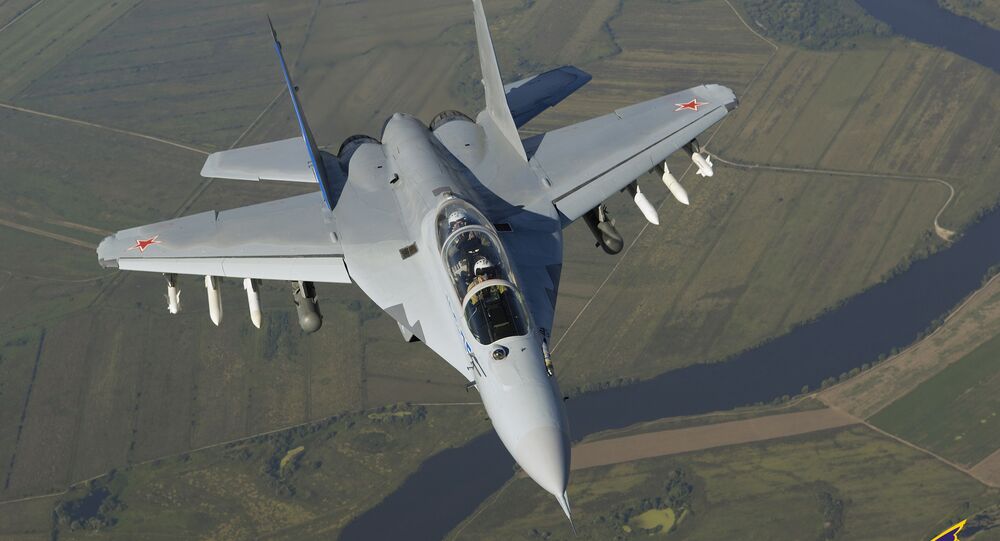 Mass production of the Russian MiG-35 multirole fighter jet is expected to begin during the next two years.

© Sputnik / Ramil Sitdikov
Russia Readies to Fly New MiG-35 ‘Fulcrum-F’ Combat Aircraft
The company is considering cooperation not only with the Russian Aerospace Forces, but also with the foreign partners in the next two or three years, Tarasenko added.