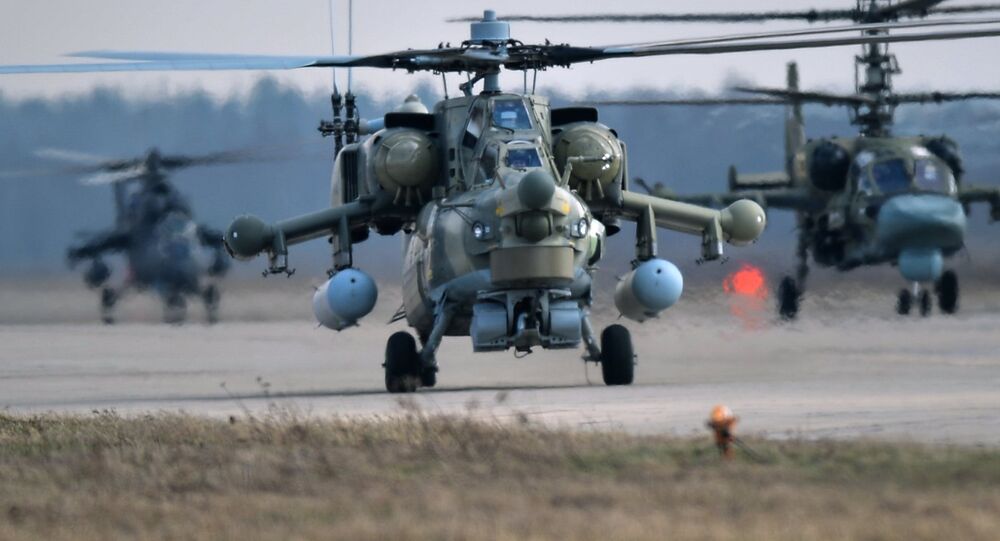 "The Defense Ministry held several meetings with helicopter producers in order to increase the efficiency of attack helicopters above all. Such measures are planned, the plans are being implemented, and I believe that in the near future helicopters will look a little different," Borisov said.

He added that the government is interested in increasing the range of optical sighting complexes as well as weapons.

"The industry responded, we designed the implementation plans and will now control their fulfillment," Borisov said.

Earlier in June, Borisov said that the Defense Ministry plans to upgrade the Ka-52 helicopters taking into account Syrian experience.