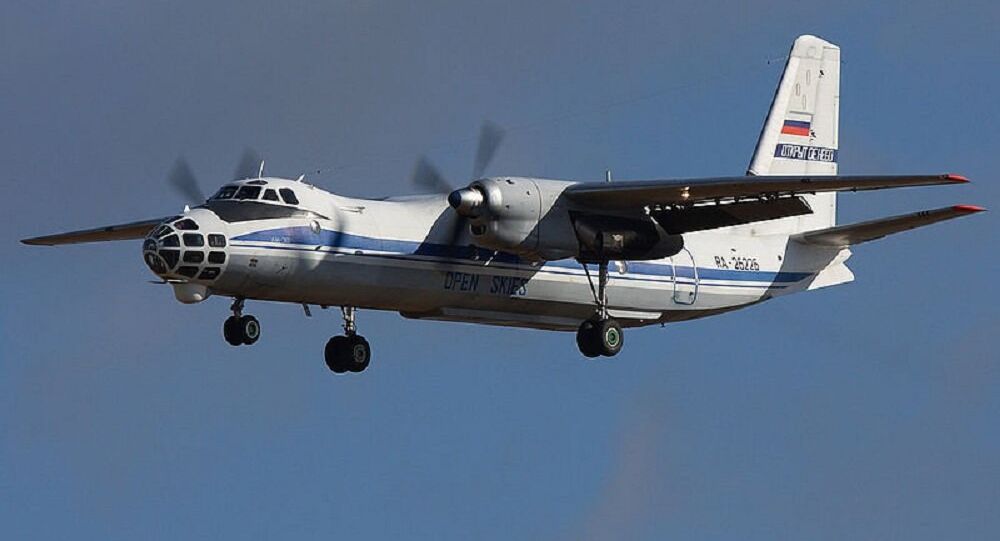 Russia to Carry Out Observation Flights Over Croatia, Slovenia

The head of the Russian Defense Ministry's Nuclear Risk Reduction Center said that Russian military experts will carry out observation flights over the territory of such Balkan states as Croatia and Slovenia.

© AFP 2021 / Eleftherios Elis
Russian Inspectors to Assess Military Facility in Greece on Wednesday
MOSCOW (Sputnik) — Russian military experts will carry out observation flights on April 24-29 over the territory of such Balkan states as Croatia and Slovenia under the Treaty on Open Skies, Sergei Ryzhkov, head of the Russian Defense Ministry's Nuclear Risk Reduction Center, said.

"Within the framework of implementation of the Treaty on Open Skies, Russia is planning to carry out an observation flight on the Russian An-30B aircraft over the territory of Slovenia and Croatia," Ryzhkov said.

He added that the flights would be conducted from the Open Skies airfields in Ljubljana and Zagreb along the coordinated routes with French experts on board controlling the use of observation equipment and fulfillment of the treaty’s provisions.