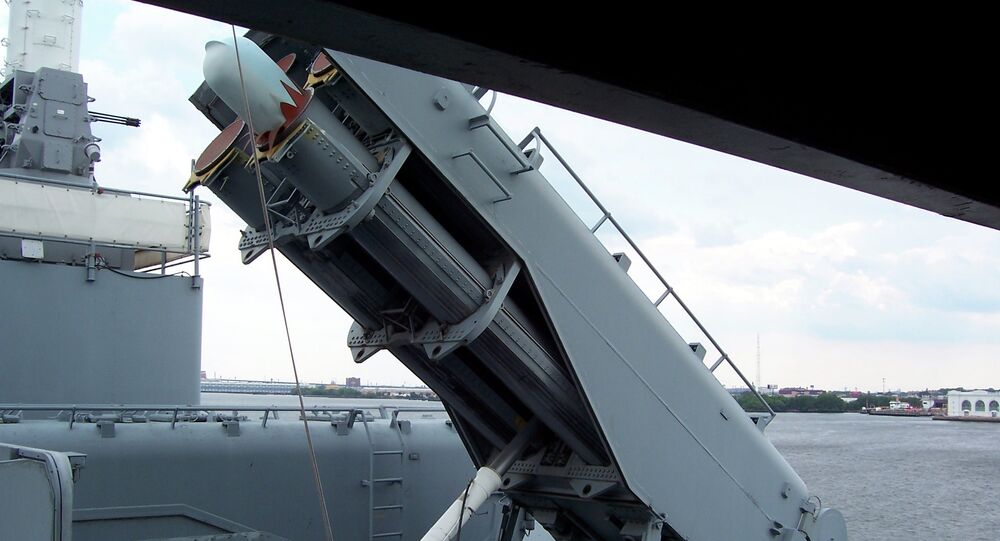 A recently completed modernization of the control system for Tomahawk cruise missiles minimizes the threat of human error while increasing deployment speed, the US Navy said in a press release on Tuesday.

WASHINGTON (Sputnik) — As a result, the new interface streamlines workflow and minimizes the potential for human error, US Navy Weapons Control System co-leader Paul Rotsch explained in the release.

"Multiple systems can now be accessed from a single workstation and other systems were condensed," the release stated.

The hardware improvements that were released to the fleet earlier this year are now being incorporated on ships and nuclear powered cruise missile submarines, the release added.