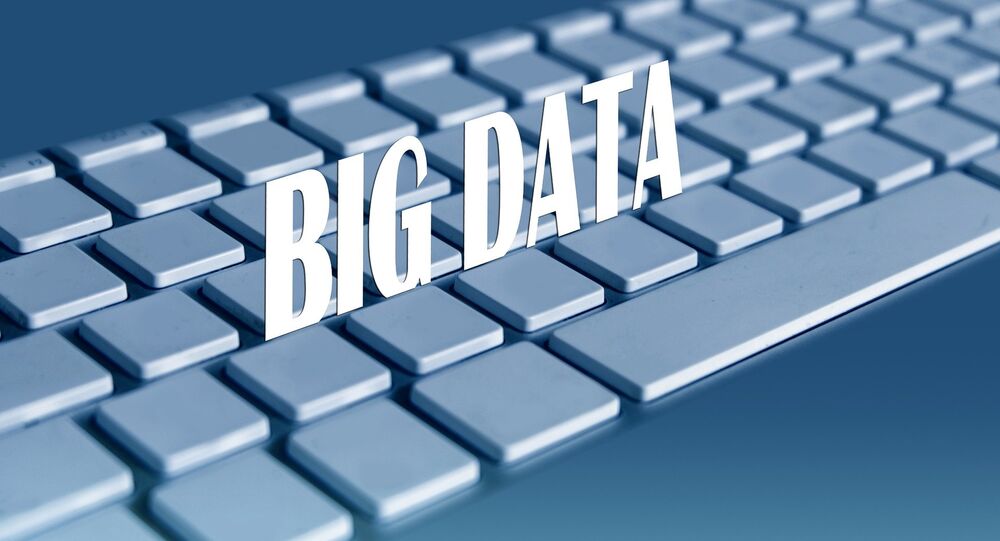 Will Future Wars Be Waged Over Big Data?

In the future, wars will not be fought over natural resources, like oil or water, but over claims to large datasets, according to the executive chairman of a Silicon Valley multinational giant.

Eric Schmidt, executive chairman of Google’s parent company, Alphabet, predicts “big data is so powerful that nation states will fight over how much data matters.”

“Once you have the data, you have the opportunity for real transformation,” Schmidt said. “He who has the analytics and the algorithms… will provide huge nation state benefits.”

“Once you have the data, you have to do one more thing, you have to change from writing programs, to instead building programs that learn outcomes,” he said, in reference to advancements in machine learning and artificial intelligence. While Schmidt can safely be considered to be an expert on developing technologies and trends, the field of big data of which he speaks is rife with prediction.

A 2016 SXSW presentation argued almost the exact opposite thesis as Schmidt. David Mace, a researcher at CalTech, argued that, for the first time in human history, there is enough “big data on human sentiment, movements, and behavior” to allow researchers to “meaningfully predict population-level events.”

What makes this quantity of data “huge” in Mace’s eyes regards the significance of the data, not the literal amount of data collected. "This is huge because we can predict the direction that the world is moving…we stand a chance at pushing it away from war and instead down a peace-filled path."

Is it possible that nations could fight over big data, and go to war, but that this factor is figured into models foreseen by Mace to prevent those very wars?

Nonetheless, Mace and Schmidt may agree on at least one of Mace’s arguments: 'We stand at the cusp of a revolution in the way that the political game is played and big data is the driver."

An article published in the Army University Press suggests advanced weapons systems do not offer the best technological investment for future armed services. New ventures and enterprises within information and cognitive sciences promise to “pull war games into the era of big data,” Maj. Mark Van Horn of the US Army writes in an article, “Big data war games necessary for winning future wars.” Ultimately, Van Horn forecasts that such advancements will “revolutionize how we prepare ourselves to win future wars.”

Contrary to claims made by President Donald Trump, who has touted a massive $54 billion increase in the US defense budget as a “great rebuilding of our military,” Van Horn suggests that “senior leaders should be skeptical of industry claims to produce any kind of ‘revolutionary’ weapon systems,” as “Enemies adapt quickly and often cheaply.”

The US Navy’s $12.9 billion Ford-class supercarrier, by example, is much more vulnerable than the President may believe, Sputnik reported Thursday.

When it comes to fighting wars, “those who can harness big data effectively will enjoy a significant edge over others,” a 2013 Foreign Affairs cover story read, according to the major.

Van Horn argues that big data has other military purposes that make it more effective than conventional weapons development, and it sounds a lot like the premise of the Bourne trilogy: transforming US operatives into quasi-superhuman combatants. One of the hopes of big data, according to Van Horn, is that large datasets may be leveraged "to outwit the modern day mal-adaptations of our ape minds."

"An army that can reduce cognitive biases in thinking would have an incredible advantage in war," Van Horn wrote. "There is a project from the Intelligence Advanced Research Projects Agency called Sirius to train intelligence analysts out of their cognitive biases using simulations and interactive games…training organizations out of larger group-based cognitive biases would be an even more significant innovation and could come from big data type war games."