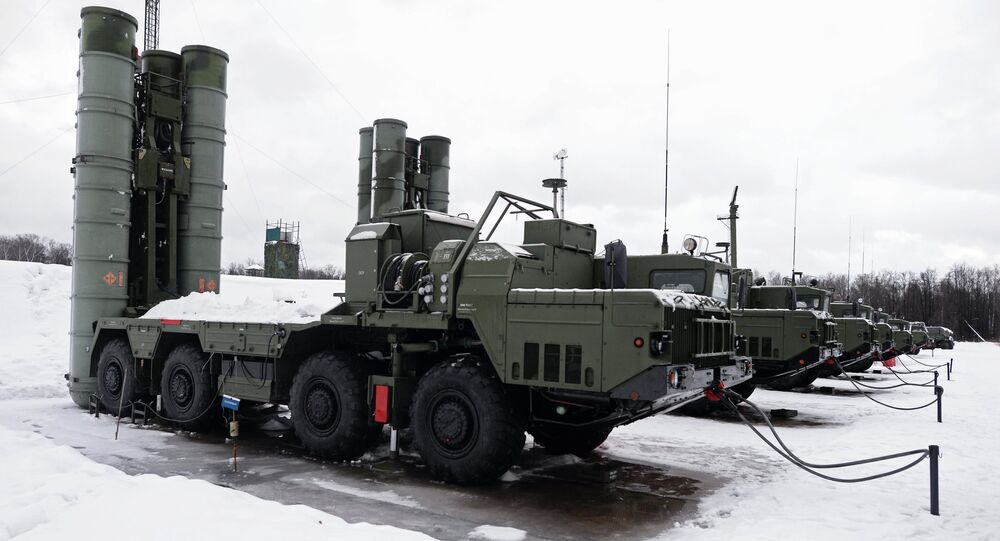 The Russian Armed Forces have deployed another S-400 Triumf missile system to the Moscow Region.