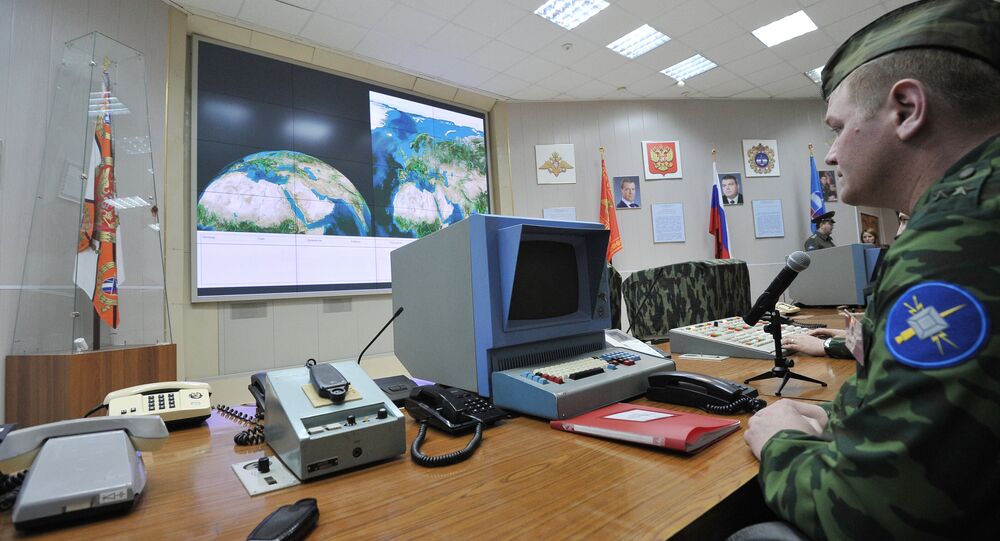 Russia will not ignore the actions of China, which deployed intercontinental ballistic missiles near the Russian border, Russia's missile defense grouping in the Far East will be strengthened, first deputy chairman of the Federation Council Committee on Defense and Security Frants Klintsevich said Tuesday.

MOSCOW (Sputnik) — One of three Chinese brigades of intercontinental missiles Dongfeng-41 (DF-41) may have been deployed in the city of Daqinq, the northern province of Heilongjiang bordering Russia, local media reported Tuesday.

"Of course we will respond," Klintsevich told Sputnik.

Kremlin spokesman Dmitry Peskov said earlier in the day the reported deployment did not pose a threat to Moscow, underlining that China was a strategic partner and ally of Russia.

"Certainly any action in terms of the development of China's armed forces, if this information is true, any military development in China is not perceived by us as a threat to our country," Peskov said.