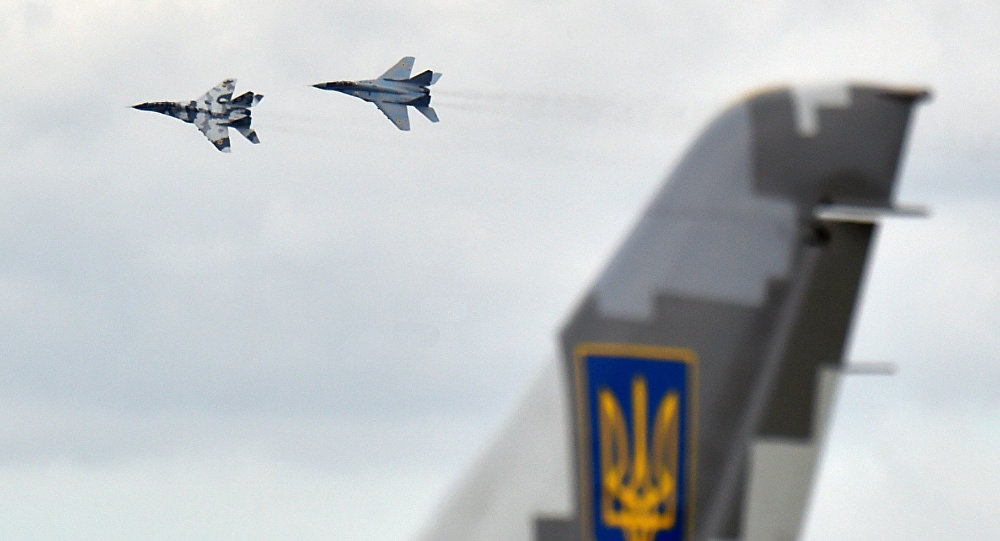 The Ukrainian military may cancel missile launches and aircraft exercises on aerial targets on the second day of planned two-day drills in the Black Sea due to weather conditions, according to the Ukrainian Air Force's spokesman.

KIEV (Sputnik) — The Ukrainian military has not yet decided whether to cancel missile launches and aircraft exercises on aerial targets on the second day of planned two-day drills, the Ukrainian Air Force said Friday.

"A final decision about not carrying out the exercises has not been made yet. If the weather changes, perhaps another part of today's program will be carried out today. But so far the weather has greatly deteriorated, the fog and rain have intensified again," Air Command South spokesman Volodymyr Kryzhanovskiy told RIA Novosti. 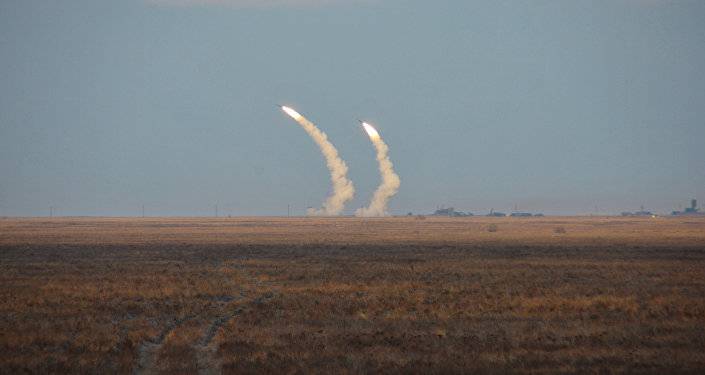 © REUTERS / Stringer
Ukraine Sends No Notice on New Missile Launches Near Crimea - Russian Agency
Moscow repeatedly called Kiev's missile launches in the Black Sea a threat to the safety of Russian civilian flights to Crimea and a provocation. Russian aviation authorities also informed the International Civil Aviation Organization (ICAO) about the tests, so far without a response.