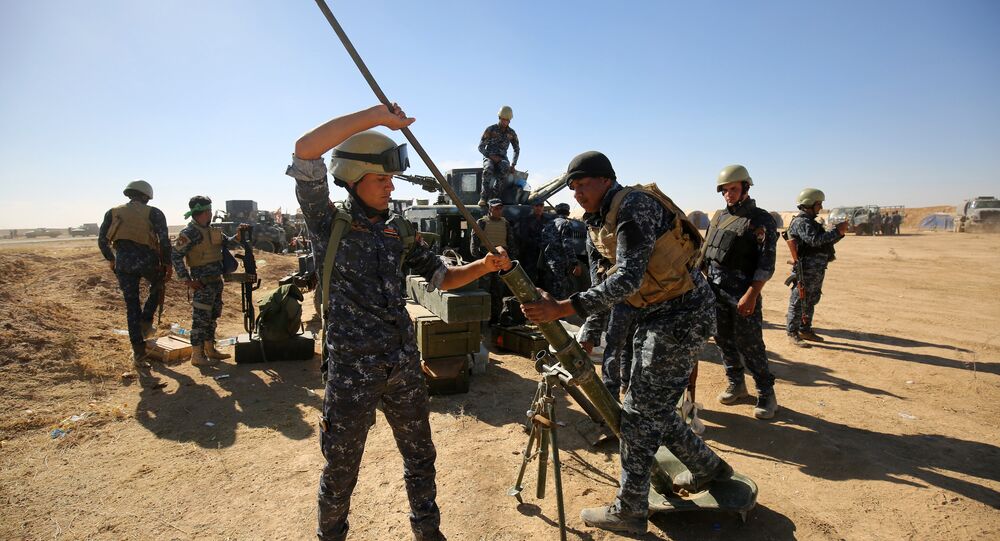 "I am extremely concerned for the safety of up to 1.5 million people living in Mosul who may be impacted by military operations to retake the city from ISIL. Families are at extreme risk of being caught in cross-fire or targeted by snipers. Tens of thousands of Iraqi girls, boys, women and men may be under siege or held as human shields. Thousands may be forcibly expelled or trapped between the fighting lines. Children, women, the elderly and disabled will be particularly vulnerable," O'Brien said on Sunday.

He also called on all parties to the conflict to respect the international humanitarian law, to protect civilians and ensure access to humanitarian aid.

Leaflets declaring "Victory Time" were reportedly dumped over the city on Sunday. US troops are said to be playing a "supporting role" in the offensive, with the Iraqi army and Kurdish Peshmerga fighters making up the bulk of the 30,000-strong force.