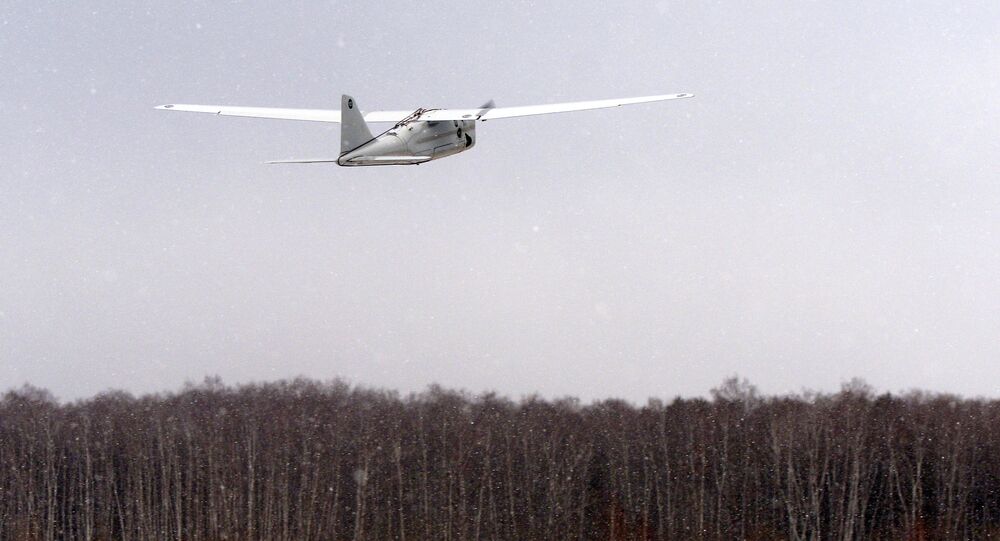 Orlan-10 drones are designed to carry out remote surveying and can work to adjust fire or survey damages, as well as function as a connection repeater. The UAV has been used in Russia's counterterrorist aerial campaign in Syria.

The drones were used to draw up routes in order to organize a tactical advance and block the armed groups before destroying them, he added.

Russia and India have maintained a close partnership in military and technical cooperation for decades, and holding Indra drills since 2003. The exercises serve to facilitate cooperation and foster the exchange of relevant experience between the Indian and Russian armed forces.