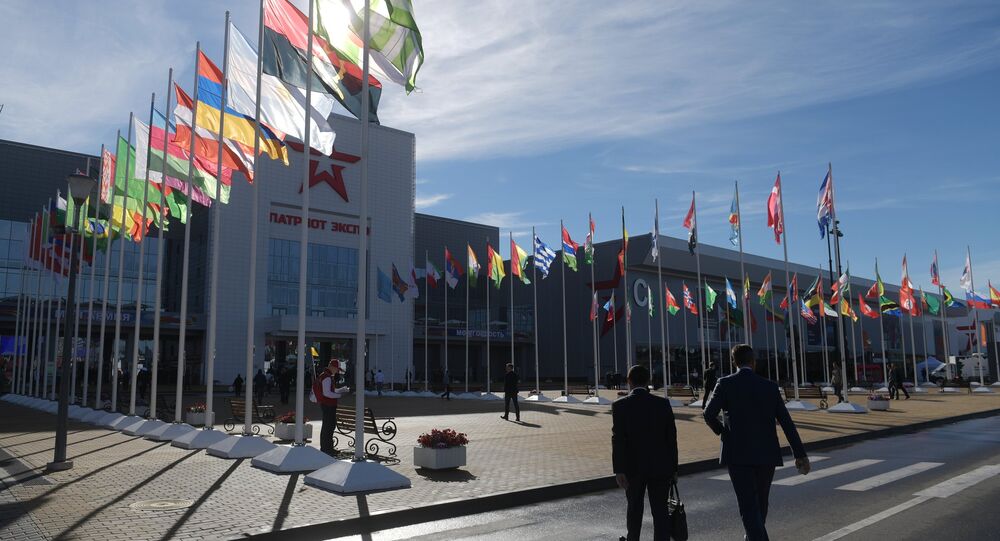 Russia and Bolivia signed an agreement on military cooperation on the sidelines of the Army-2016 military forum held in Kubinka near Moscow.

"I hope that the signing of the agreement will be a good guarantee for our prospects of military cooperation. This document will provide a solid legal basis for further military, and I hope in the future, for military-technical cooperation," Shoigu said at the signing ceremony.

Ferreira in his turn thanked Shoigu for the invitation to the international military-technical forum and conveyed "best regards" from President Evo Morales. He stressed that strengthening military cooperation was very important for Bolivia.

"We know about the high quality of Russian weapons, and, moreover, we are interested in developing relations in other spheres," the Bolivian minister said.

The Army-2016 forum organized by the Russian Defense Ministry kicked off earlier in the day and will last through Sunday. The forum is held in the military-themed Patriot Park near Moscow and in a number of locations in Russian military districts.