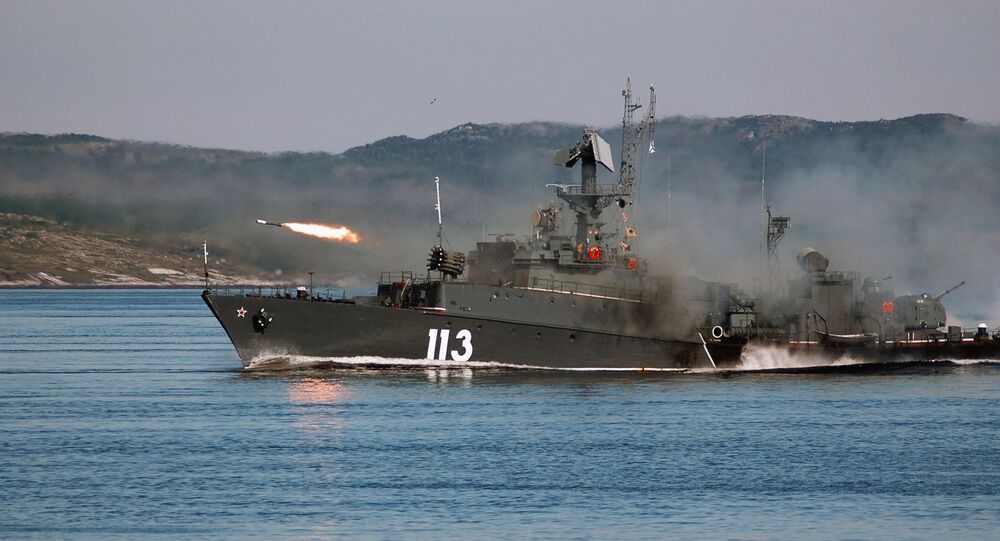 More than 100 pieces of weaponry and military equipment, grouped into four sections of the Russian Northern Fleet will be demonstrated in the Army-2016 military forum, according to the Fleet's spokesman, Vadim Serga.

"The forum exhibition will feature more than 100 pieces of weaponry and military equipment, grouped into four sections," Serga explained.

© Sputnik / Evgeny Biyatov
Russian Rosoboronexport to Showcase Over 270 Types of Weapons at Army-2016
The largest exhibition space will be dedicated to the coastguard and ground forces, with about 30 pieces of military equipment on display. Visitors will have a chance to see a Bastion coastal defense mobile anti-ship missile system, a T-72 tank, a Berkut-2 snowmobile among other equipment including recovery vehicles, armored fighting vehicles and drones.

The Army-2016 forum organized by the Russian Defense Ministry will take place from September 6-11 in the military-themed Patriot Park near Moscow and in a number of locations in Russian military districts.