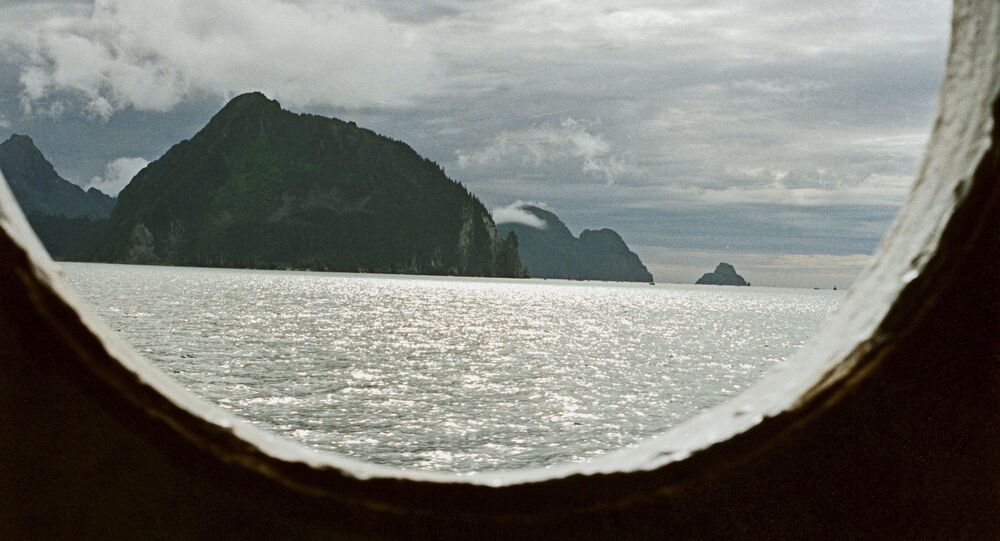 The US National Geospatial-Intelligence Agency (NGA) and the National Science Foundation (NSF) have released the first unclassified three dimensional topographic maps of the Alaskan Arctic region, the NGA said in a statement on Thursday.

WASHINGTON (Sputnik) — The NSF noted that they are the first unclassified digital elevation models of the Alaskan Arctic.

© AP Photo / Brennan Linsley
Denmark Stakes on Drones and Greenlanders to Back its Arctic Claims
The models are based on 2-meter resolution images captured by commercial satellites. The technology allows for better polar mapping than imagery taken by aircraft, the NGA explained.

The maps were created following a 2015 directive from President Barack Obama that called for better coordination of national efforts in the Arctic.

Models of the entire Arctic are scheduled for release in 2017.