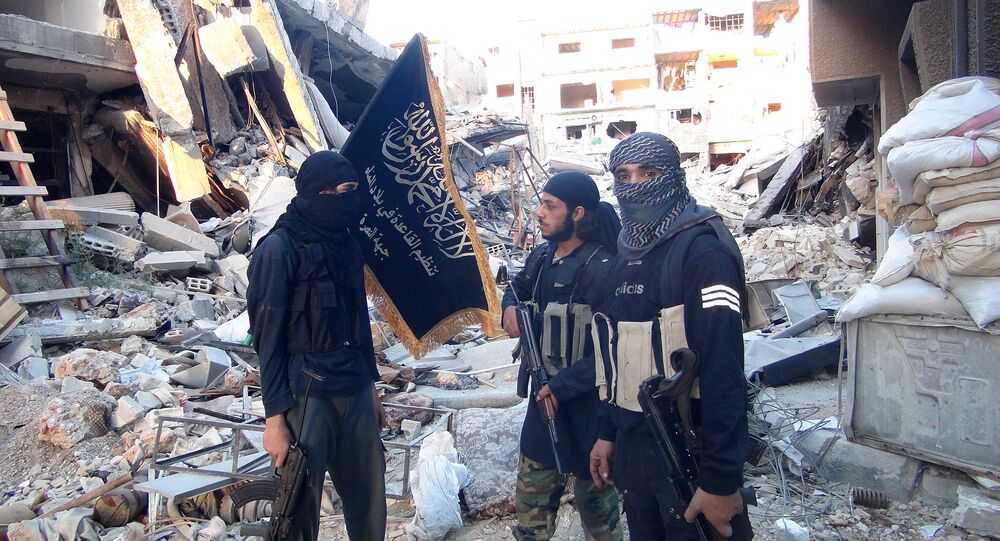 The al-Nusra Front terror group is increasing its militarily capabilities leading to the cycle of attacks and violence in Syria, US Special Envoy for the Global Coalition to Counter the Daesh Brett McGurk told reporters.

WASHINGTON (Sputnik) — McGurk noted that the al-Nusra Front is launching massive operations against the Syrian government, which then retaliates against it "and you get to see the cycle of attacks, and the cycle of violence."

Syria has been mired in civil war since 2011, with a number of opposition Islamic factions, including extremist groups, fighting the Syrian Army in an attempt to topple the legitimate government of President Bashar Assad.

On February 27, a US-Russia brokered cessation of hostilities came into force in Syria. Terrorist groups such as Daesh and the al-Nusra Front, both outlawed in Russia and a range of other states, are not part of the ceasefire.