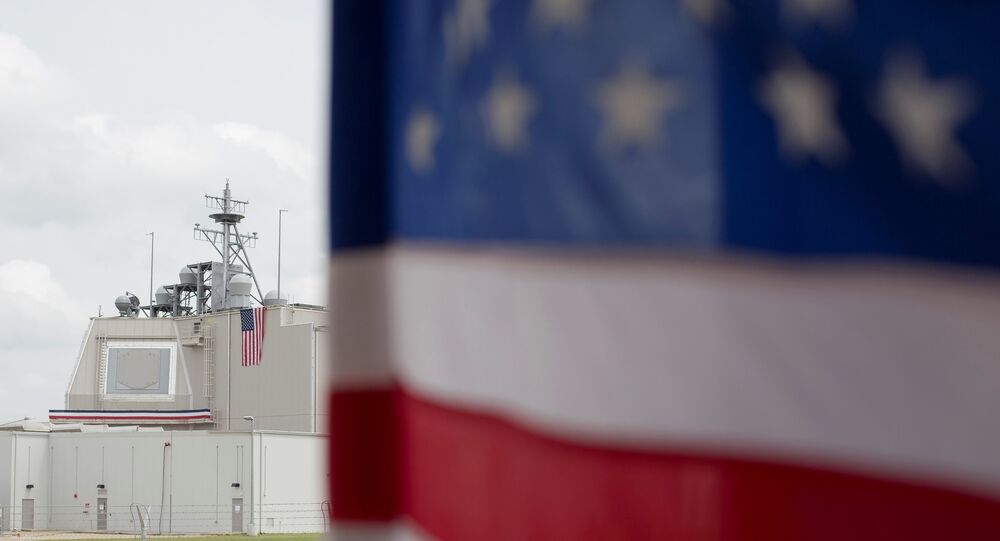 "We tested the systems' ability to work in tandem until the point of interception, without launching the missiles. In fact, we had one Israeli eye and one American eye on all of the targets, at the same time, and so we could see and operate better," an unnamed IMDO colonel told the news outlet.

During the drills, the United States and Israel tested real-time communication between six different missile defense systems: Israeli Arrow 2 and 3, David's Sling as well as US Aegis Ships, Terminal High Altitude Area Defense (THAAD) and Patriot, according to the news portal.

The sides simulated a scenario with thousands of missiles launched from Iran and Lebanon at the same time.

The Israeli Defense Ministry called the test "another milestone in the missile defense program, which is a cooperation between the US and Israel," the Ynetnews said.

Israel has been spending hundreds of millions of dollars on developing missile defense systems over the last ten years to protect the country’s territory from possible missile attacks from Palestinian territories as well as to respond to developing Iranian missile program.