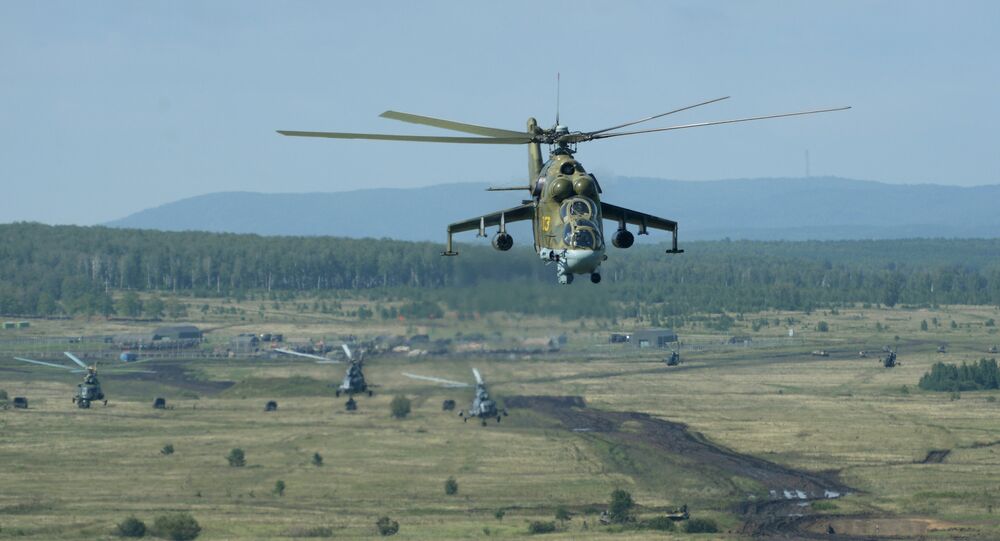 He added that the visit had been planned beforehand within the framework of the PLA delegation's tour across friendly countries.

The Chinese delegation, which is currently visiting Russia's northwestern city of St. Petersburg, has also visited Budyonny Military Signal Academy, where the officers became acquainted with Russia's advanced technologies in the communications' sphere, as well as with the elements of specialists' preparations in the academy.